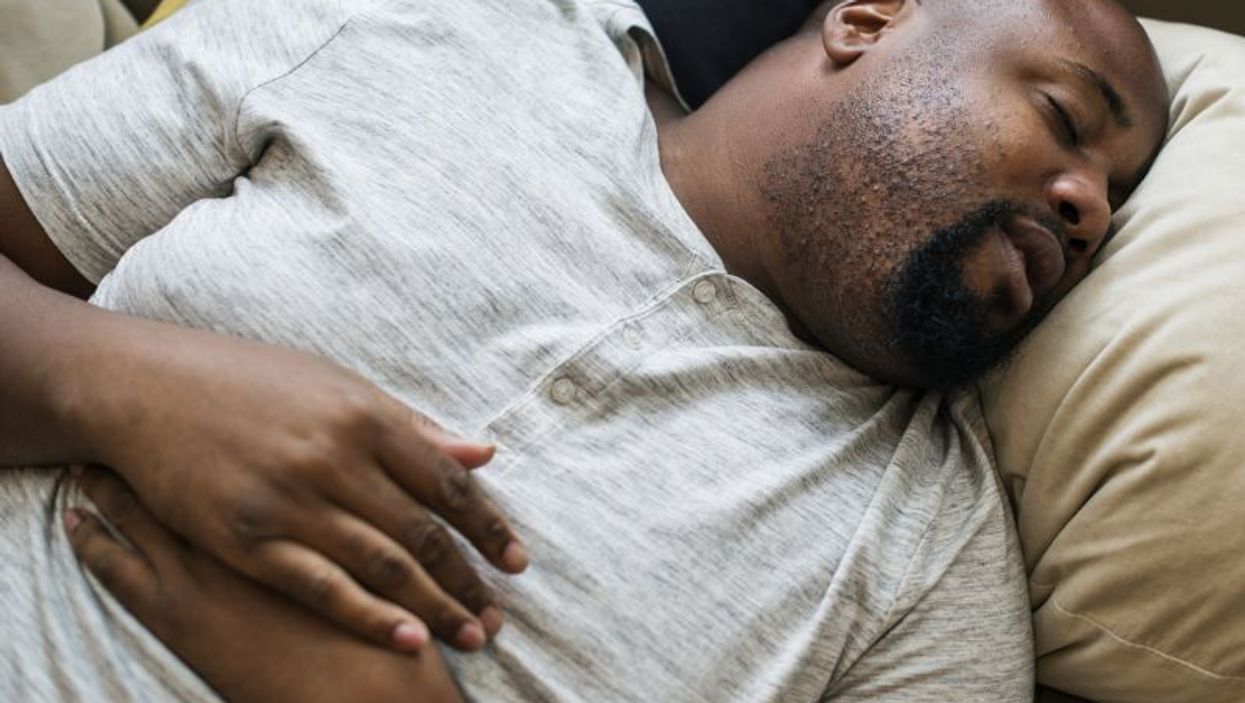 Among these myths: some people only need five hours of sleep; snoring is harmless; a drink before bedtime helps you fall asleep.

Robbins is a postdoctoral research fellow in the department of population health at NYU Langone Health in New York City.

For the study, the researchers reviewed more than 8,000 websites to identify the 20 most common beliefs about sleep.

One of the top myths was the claim of some people who insist they can get by on five hours of sleep a night. The study authors said this poses the most serious health risk due the effects of long-term lack of sleep.

Robbins and her colleagues suggested creating a consistent sleep schedule and getting at least seven hours of shut-eye a night.

And don't assume your snoring is no big deal -- that's another myth, the study team said. While it can be harmless, snoring can be a sign of sleep apnea, a condition in which breathing stops and starts repeatedly during the night. Left untreated, it can lead to heart problems and other illnesses.

The researchers also dispelled the notion that a drink before bed can help you sleep. Alcohol actually makes it harder to achieve deep sleep, which is crucial for proper daytime functioning, they explained in a news release from NYU Langone.

The study was published online April 16 in the journal Sleep Health.

Study senior investigator Girardin Jean-Louis, a professor in the departments of population health and psychiatry at NYU Langone, said the public needs to be better informed about the importance of sleep.

"For example, by discussing sleep habits with their patients, doctors can help prevent sleep myths from increasing risks for heart disease, obesity and diabetes," he said in the news release.