Lack of Sleep May Cause Thinking Declines in Hispanics 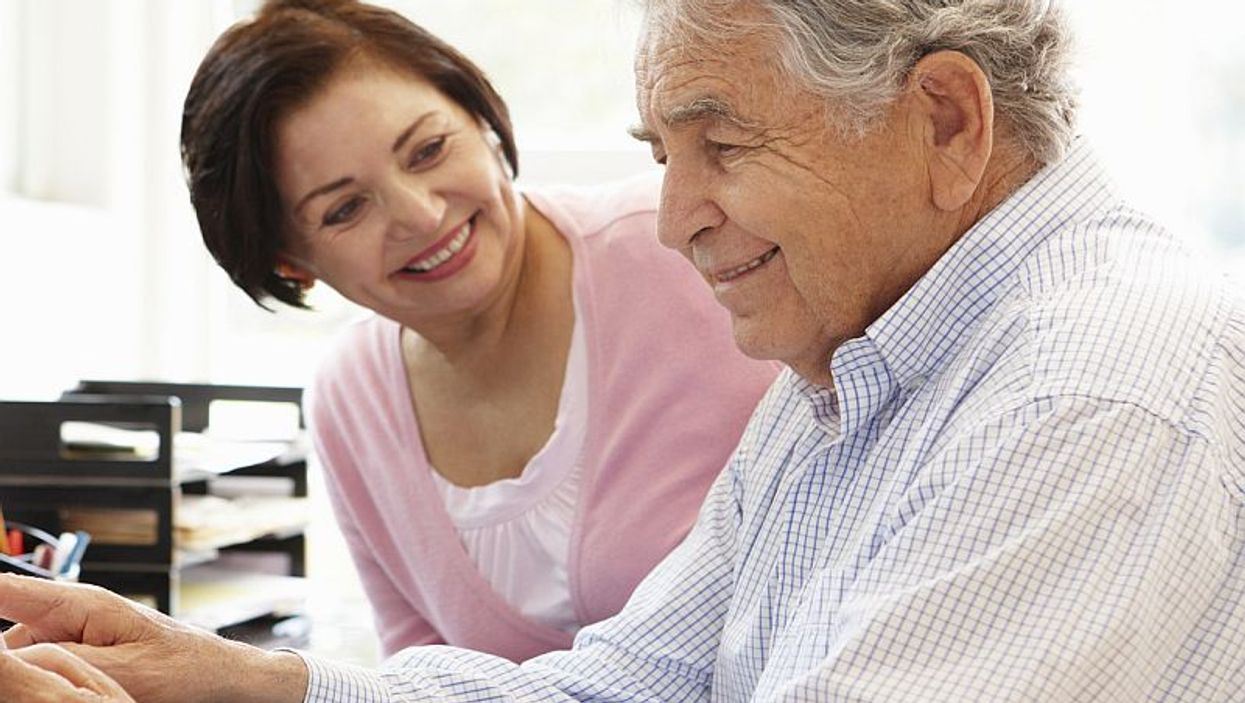 THURSDAY, Oct. 10, 2019 (HealthDay News) -- If you're Hispanic and missing out on needed sleep, a new study suggests that could make you more prone to memory problems and possibly Alzheimer's disease.

"This finding is particularly important because Hispanics have a significantly higher risk of Alzheimer's disease compared with non-Hispanic whites," said study leader Dr. Alberto Ramos. He is a sleep expert and associate professor of neurology at the University of Miami.

For the study, the researchers assessed the brain function of more than 5,200 Hispanics, aged 45 to 75, in Chicago, Miami, San Diego and New York City at the start of the study, and again seven years later.

"We observed that prolonged periods of sleep and chronic insomnia symptoms led to declines in memory, executive function and processing speed. Those measures can precede the development of mild cognitive impairment and Alzheimer's disease," Ramos explained in a university news release.

The study also included measures of sleep apnea, which has been linked to memory and thinking problems. "No previous studies used data from a representative sample of U.S. Hispanic/Latinos for these multiple types of sleep disturbances," Ramos said.

The findings should help make doctors aware that sleep problems may be connected with mental decline, particularly in Hispanics, according to Ramos.

"We may also be able to identify at-risk patients who may benefit from early intervention to prevent or reduce the risk of dementia," he added.

Future research may involve learning how a combination of sleep disorders and cerebrovascular disease may trigger mental decline.

"We may also want to look at individuals' circadian rhythms, or internal clocks, as well as genetic studies that can clarify the relationships of sleep disorders with neurocognitive decline," Ramos said.

The study was published Oct. 9 in Alzheimer's & Dementia: The Journal of the Alzheimer's Association.

The U.S. National Library of Medicine has more on sleep disorders.