Many Parents Not Happy With Later School Start Times 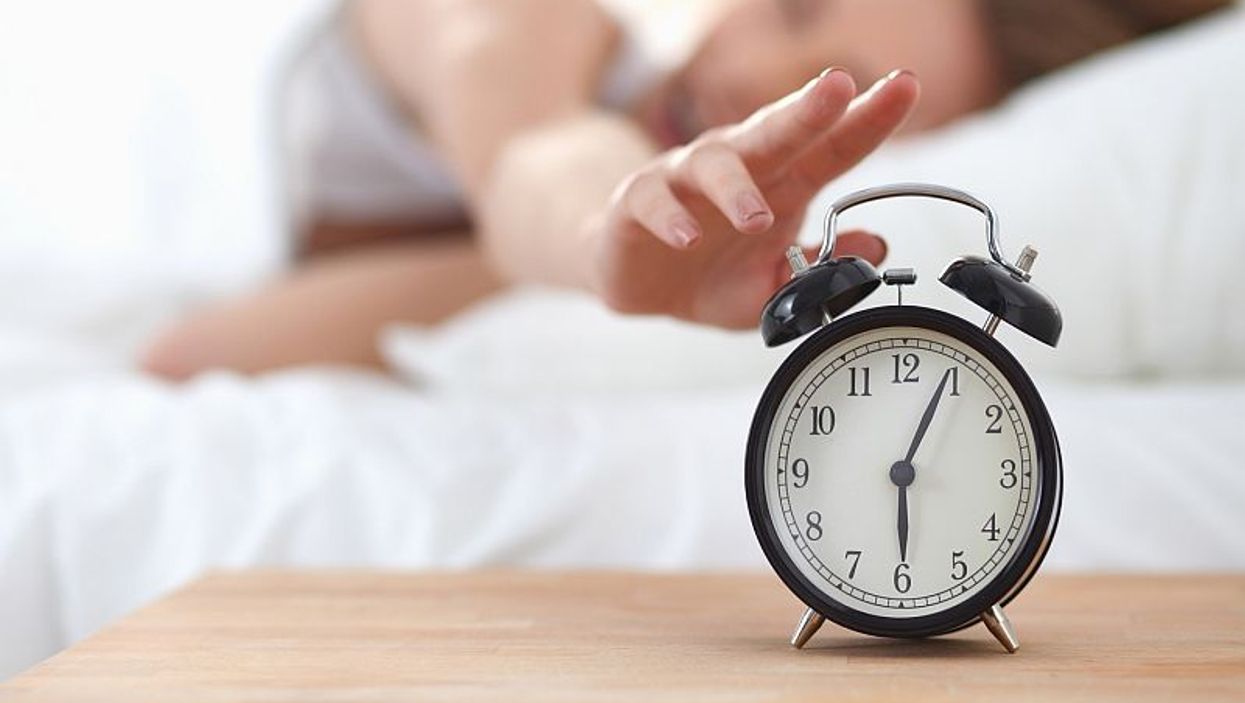 TUESDAY, Aug. 29, 2017 (HealthDay News) -- Only about half of U.S. parents are in favor of later start times for high school students -- possibly because they underestimate teenagers' sleep needs, researchers are reporting.

The study, of 554 parents, found that 49 percent thought it was a bad idea for high schools to delay their start times to 8:30 a.m.

Both groups advocate later school start times based on what research shows: Teenagers need eight to 10 hours of sleep each night, and they are unlikely to get it by aiming for an early bedtime.

It's a matter of biology, said Dr. Ronald Chervin, the senior researcher on the study.

Around puberty, the body's "circadian clock" shifts so that teenagers are naturally prone to staying up later and sleeping later in the morning, explained Chervin, who directs the University of Michigan's Sleep Disorders Center.

"When teenagers are allowed to follow that schedule," he said, "they generally do better."

Based on the survey, however, many parents are unaware of that.

Almost half thought that teenagers can be fine with fewer than seven hours of sleep a night -- or at least thought that was "possibly sufficient."

That may be what's driving some parents' reluctance about later school start times, said Galit Dunietz, the study's lead researcher.

If more parents were aware of teens' sleep needs, that might boost support for later start times, according to Dunietz, a postdoctoral research fellow at the University of Michigan.

Back in 2014, the AAP issued a policy statement on start times for high schools and middle schools. It said that, ideally, the first bell should ring no earlier than 8:30 a.m.

The group cited research showing that U.S. kids are sleep-deprived, and it may have consequences for their school performance, health and safety.

At the time, only about 15 percent of American high schools were starting at 8:30 a.m. or later.

And that figure has not changed much since, according to Dr. Judith Owens, who helped write the AAP recommendations.

However, many more school districts are at least considering later start times. "There's a lot more awareness and discussion of the issue now," said Owens, who directs the Center for Pediatric Sleep Disorders at Boston Children's Hospital.

The AAP policy, she said, "reframed this as a health issue."

It's not just that kids need sleep to do well at school, Owens pointed out. Inadequate sleep among teens has been linked to increased risks of obesity, depression and car accidents, for example, she said.

"We can't afford not to address this," Owens said.

Getting parents on board with later school start times is clearly important, according to Owens. And that will probably take more education on what healthy sleep is, she said.

The new study findings are based on 554 parents who were part of a larger nationally representative survey. All had teenagers whose schools started earlier than 8:30 a.m.

Not surprisingly, parents were more likely to oppose a later start time if they believed it would cause problems. They worried, for instance, that it would interfere with kids' after-school activities, or be difficult to manage with their own work schedule.

Those are legitimate concerns, Owens pointed out. But, she added, there is reassuring evidence from studies of districts that have changed to later start times.

They've found that students still have time for sports and other after-school activities, for instance. At the same time, some schools have reported less tardiness and fewer absences since delaying their first bell.

To Chervin, the issue is rooted in a wider one: Many people discount the importance of adequate sleep, and try to "get by" with as little as they can manage.

"Teenagers are inheriting the same problem their parents have," Chervin said. "Everything takes priority over sleep."

He said kids should learn about good sleep habits in school, just as they learn about nutrition and other health issues.

The University of Michigan research was published in the current issue of the Journal of Clinical Sleep Medicine.

The National Sleep Foundation has more on school start times.