Skipping Sleep to Watch Sports Is the Real March Madness 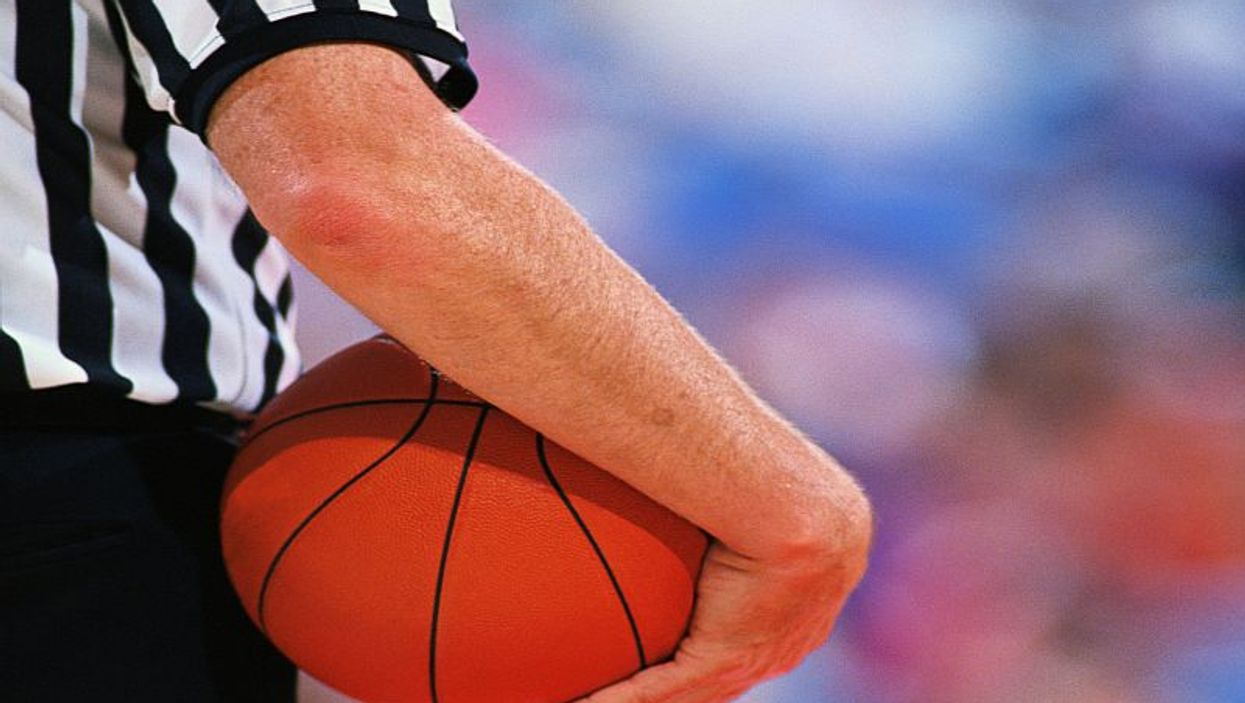 FRIDAY, March 6, 2020 (HealthDay News) -- No matter whether your favorite team wins or loses, March Madness will likely put a slam dunk on your sleep habits.

For many Americans, staying up late to watch NCAA basketball tournament games is a much-anticipated annual rite. But the American Academy of Sleep Medicine (AASM) warns that those late-night games can cause problems.

An AASM survey found that 58% of Americans said they stayed up past their bedtime to watch sports, including 72% of men.

"It's important to ensure sleep is a priority -- even if there is a great game on -- because getting healthy sleep on a regular basis positively impacts health, well-being and performance," Carden explained.

And, sleep isn't only important for fans. Athletes who get more sleep perform better, according to the AASM.

A 2011 study published in the journal Sleep found that when members of Stanford University men's basketball team got more sleep, their shooting accuracy improved, with both free throw percentage and 3-point shots increasing by 9%.

This year's tournament begins March 15 and concludes April 6 with the national championship game in Atlanta.

The U.S. National Heart, Lung, and Blood Institute has more on sleep deprivation and deficiency.