See What HealthDay Can Do For You
Contact Us
November 6, 2016

Some welcomed extra hour of sleep, but others will struggle with depression during winter months 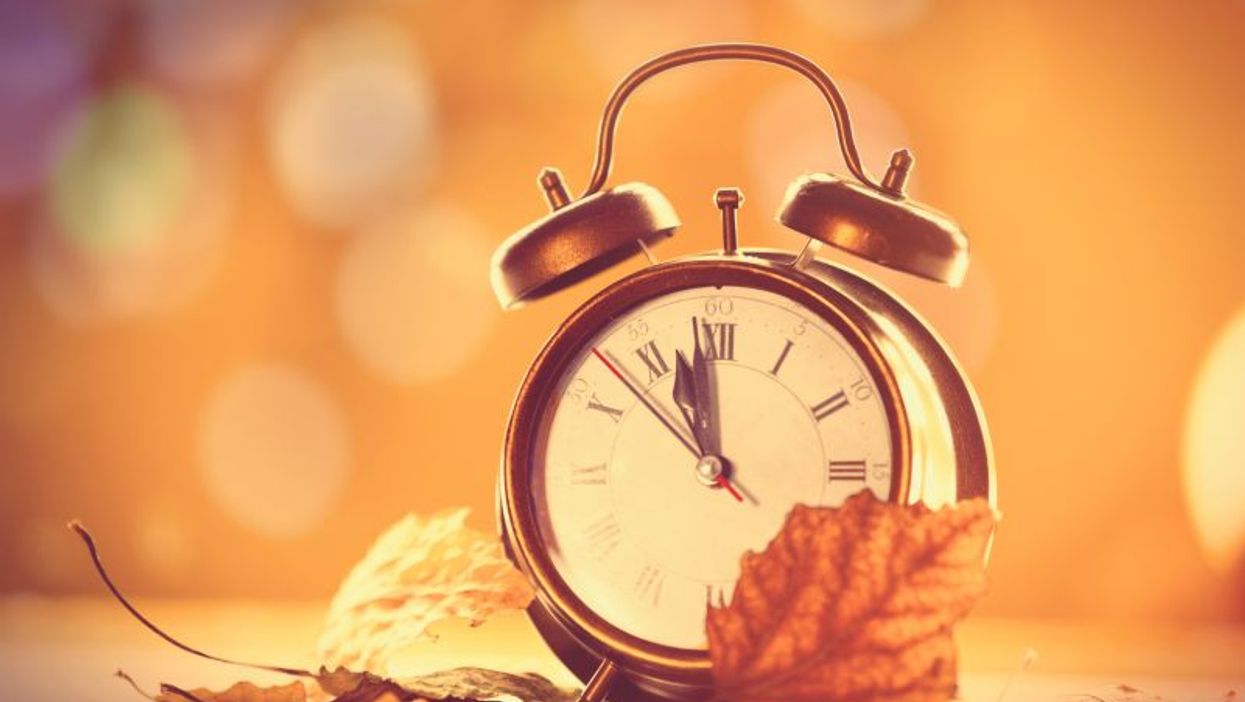 SUNDAY, Nov. 6, 2016 (HealthDay News) -- When the clocks were turned back one hour this morning, many welcomed the extra sleep.

But some will feel sluggish for the first few days after the time change. And, new research indicates that others will be at higher risk for depression during the darker months of winter.

"Most people enjoy the extra hour of sleep they get when daylight saving time ends," said Dr. Raghu Upender, medical director of the Sleep Disorders Center at Vanderbilt University Medical Center in Nashville.

"However, because it gets darker sooner in the evening, some people may experience more fatigue on their commute home," he said in a university news release.

But getting extra exposure to sunlight can reset your biological clock and help you cope, Upender added.

"It doesn't have to be direct sunlight. Open the curtains and turn on all the bright lights in your house, or get outside for a walk," he said.

Upender explained that light regulates the hormone melatonin, which controls the sleep-wake cycle. Light inhibits the production of melatonin, while darkness encourages it.

This explains why many people often feel more tired or groggy in the fall and winter months, when days are shorter and there are fewer hours of sunlight. Most people adjust within a few weeks, however, especially with extra sunlight exposure during the day, he added.

But not everyone bounces back after the time change.

Between 4 and 6 percent of the population may experience a winter depression known as Seasonal Affective Disorder (SAD), said Sanam Hafeez, a neuropsychologist in New York City.

"In most cases, seasonal affective disorder symptoms appear during late fall or early winter and go away during the sunnier days of spring and summer," Hafeez said.

In the study, researchers analyzed 1995-2012 data from Denmark and found that the number of people diagnosed with depression at psychiatric hospitals increased immediately after the switch from daylight saving time to standard time.

The number of depression diagnoses in the month after the time change was about 8 percent higher than normal, according to the study published recently in the journal Epidemiology.

That increase is too high to be coincidental, the researchers added.

"We are relatively certain that it is the transition from daylight saving time to standard time that causes the increase in the number of depression diagnoses," said study author Soren Ostergaard, from Aarhus University in Denmark.

The researchers did not pinpoint the reasons for the increase in depression diagnoses after the time change, but they suggested some possible causes.

"We probably benefit less from the daylight in the morning between 7 and 8, because many of us are either in the shower, eating breakfast or sitting in a car or bus on the way to work or school. When we get home and have spare time in the afternoon, it is already dark," Ostergaard said in a university news release.

"Furthermore, the transition to standard time is likely to be associated with a negative psychological effect as it very clearly marks the coming of a period of long, dark and cold days," he added.

"Our results should give rise to increased awareness of depression in the weeks following the transition to standard time. This is especially true for people with a tendency towards depression," Ostergaard said.

The American Academy of Family Physicians has more on depression.