See What HealthDay Can Do For You
Contact Us
November 10, 2019 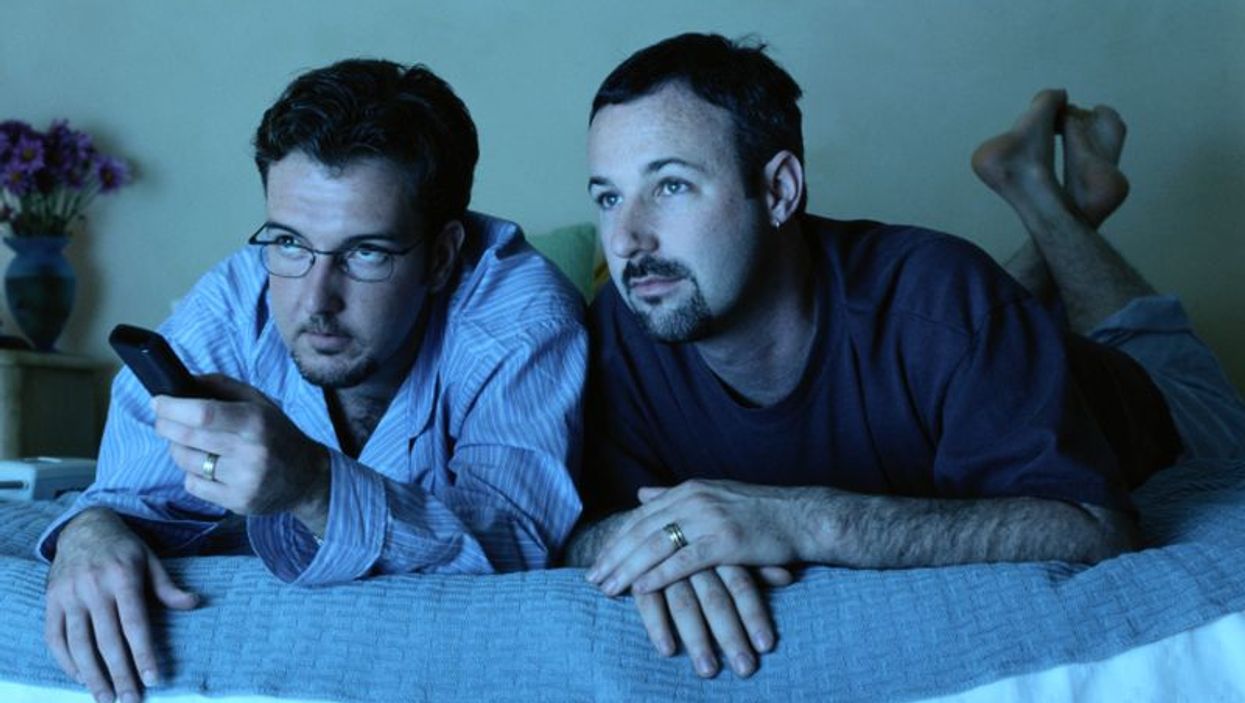 The more than 2,000 U.S. adults who took part in the American Academy of Sleep Medicine (AASM) poll in September ranked sleep as their second-highest priority, with family being first.

But despite considering sleep important, 88% said they'd stayed up late to watch multiple episodes of a TV show or streaming series.

The rate was highest (95%) among 18- to 44-year-olds. Many also delay bedtime to play video games, read and watch sports, the survey revealed.

"It's encouraging that Americans rank sleep as one of their highest priorities, but choosing to binge on entertainment at night instead of sleeping has serious ramifications," AASM president Dr. Kelly Carden said in an academy news release.

Two-thirds of respondents said they'd lost sleep to read. Women were more likely to do so than men (71% versus 61%), the survey found.

Nearly 60% of adults lost sleep to watch sports, including 75% of men and 45% of women. Adults between 25 and 54 years of age were more likely than those in other age groups to have stayed up late for overtime or extra innings (54% versus 51%).

That lost shut-eye can have serious consequences, Carden said.

"Sleep is essential to health, well-being and safety, and chronic insufficient sleep can lead to an increased risk of health problems, mood disorders and motor vehicle accidents," she pointed out.

Losing sleep due to streaming, reading or playing video games can also lead to negative feelings. For example, 24% of respondents admitted feeling frustrated after delaying their bedtimes.

Such feelings can make it harder to drift off, especially if a person tries to make up for the lost sleep, according to the AASM.

The poll has a margin of error of plus or minus 2 percentage points and a confidence level of 95%.