SLNB, RT Not Tied to Better Outcomes in Older Women With Breast Cancer 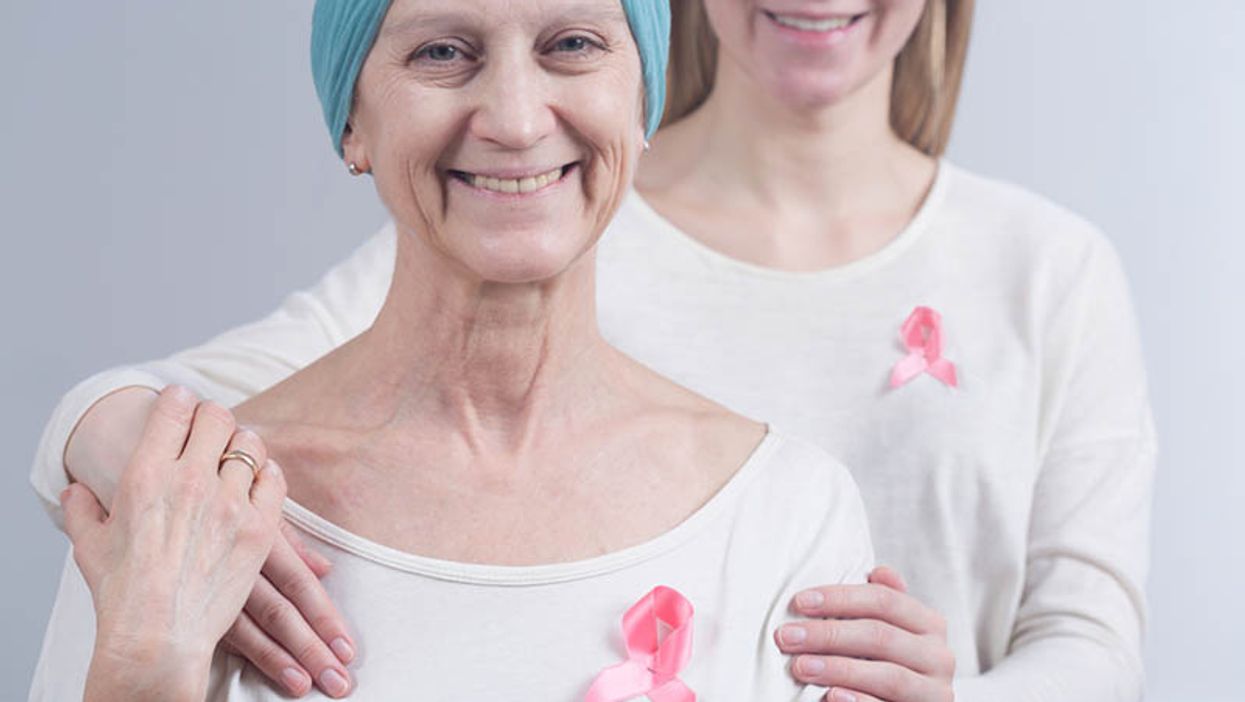 Neil Carleton, from the UPMC Hillman Cancer Center in Pittsburgh, and colleagues describe use rates and the association with disease recurrence of SLNB and RT in 3,361 female patients aged 70 years or older who were diagnosed with early-stage, ER-positive, ERBB2-negative, clinically node-negative breast cancer from Jan. 1, 2010, to Dec. 31, 2018.

The researchers found that 65.3 percent of participants received SLNB and 54.4 percent received adjuvant RT. There was a steady increase in the rates of SNLB (1.0 percent per year); after the 2016 adoption of the Choosing Wisely guideline, this trend persisted. There was a slight decrease in the rate of RT (3.4 percent per year). In an analysis limited to cases from 2010 to 2014 involving 2,109 patients with a median follow-up of 4.1 years, no association was found between SLNB and either locoregional recurrence-free survival (LRFS) or disease-free survival (DFS). RT also was not associated with LRFS or DFS. No association with LRFS or DFS was seen with stratification by tumor grade or comorbidity.

"We have found that overtreatment of early-stage breast cancer in older patients may actually cause harm while not improving recurrence or survival rates," a coauthor said in a statement.