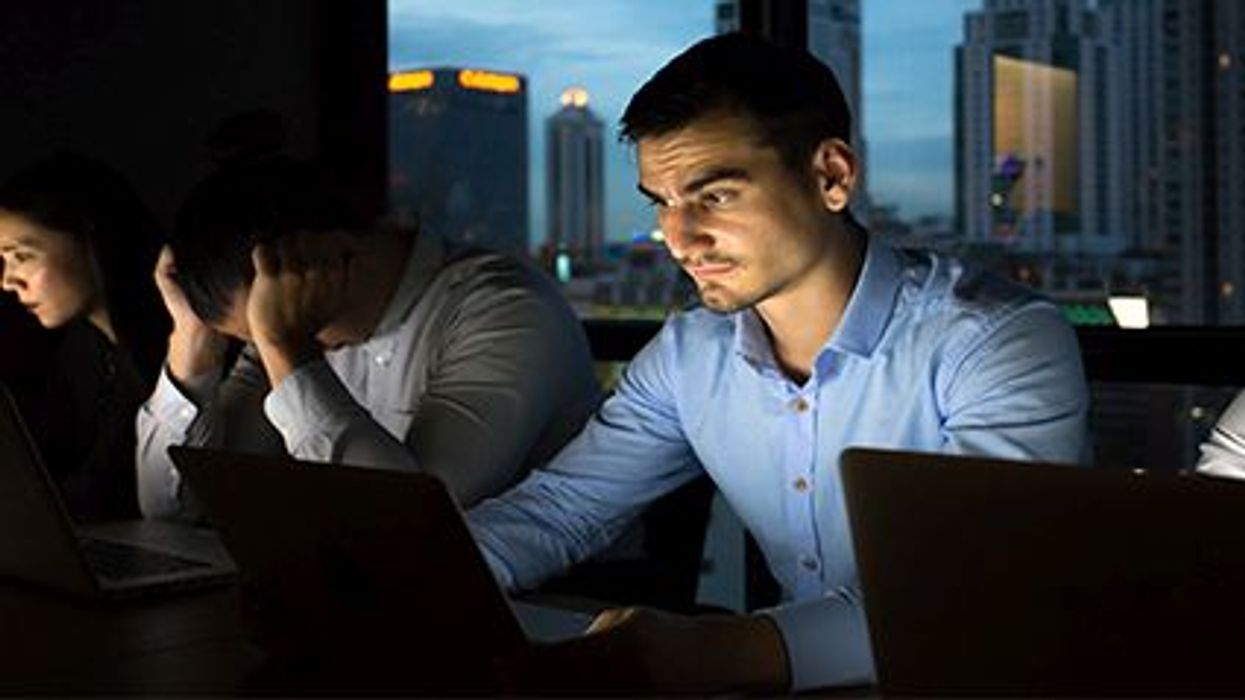 THURSDAY, March 25, 2021 (HealthDay News) -- Facebook and Twitter should "take immediate steps" against vaccine misinformation as efforts are underway to vaccinate Americans against COVID-19, 12 state attorneys general said in a letter to the two companies.

The officials urged Facebook and Twitter to "identify and enforce" their terms of service to reduce misleading information about vaccines, CBS News reported. "A small group of individuals use your platforms to downplay the dangers of COVID-19 and spread misinformation about the safety of vaccines," the attorneys general wrote. "These individuals lack medical expertise and are often motivated by financial interests."

"Anti-vaxxer" accounts on Facebook, YouTube, Instagram, and Twitter reach more than 59 million followers, the group said, citing a recent report by the Center for Countering Digital Hate. The attorneys general added that antivaccine social media accounts target individuals of color and Black communities in particular, who have been hit harder by the virus and whose vaccination rates lag behind other groups, CBS News reported.