Japan, France, Italy, Spain, Greece, Switzerland, Canada, and Mexico no longer in the 'Do Not Travel' category 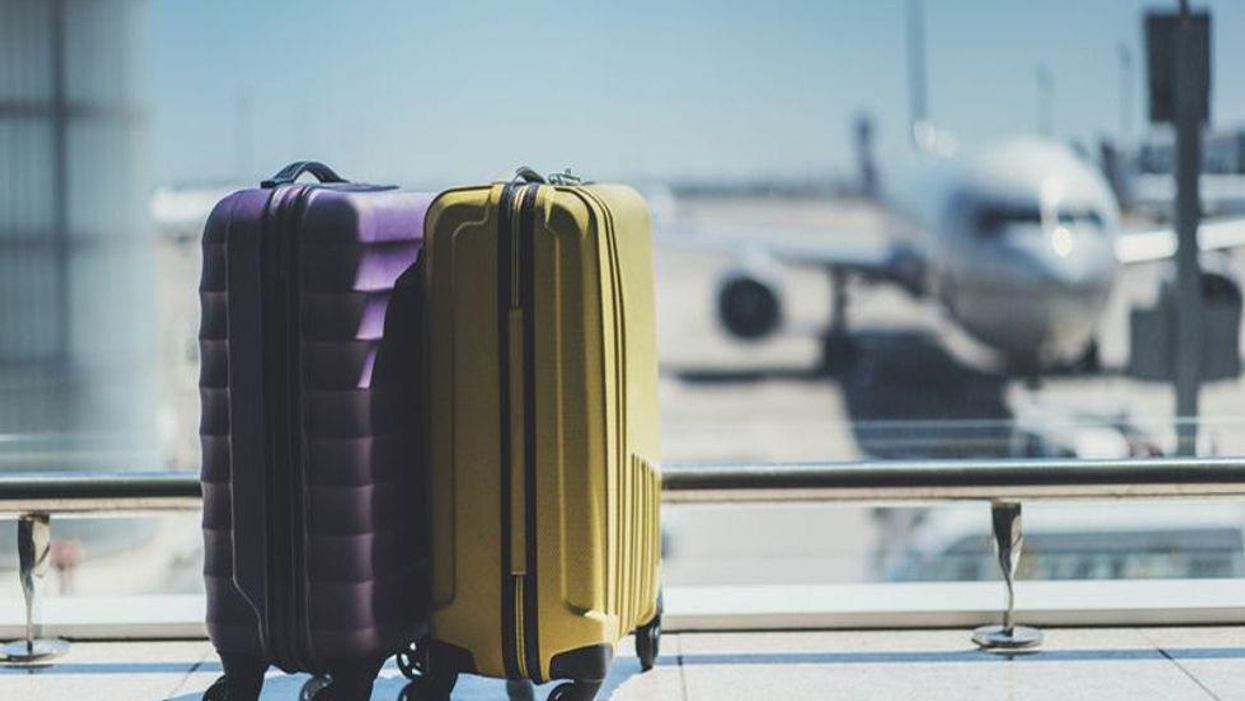 It said that 58 countries and territories were moved from the Level 4 (Do Not Travel) category to Level 3 (Reconsider Travel) category, and another 27 nations were moved to the first two levels that recommend increased caution or normal precautions, The Washington Post reported.

Japan, France, Italy, Spain, Greece, Switzerland, Canada, and Mexico are among the countries no longer in the "Do Not Travel" category. Another 15 countries were moved to the moderate level, and 34 were placed in the low level, The Post reported.

The state department's move follows changes to the U.S. Centers for Disease Control and Prevention travel health notices in which 62 destinations were switched from the highest warning level to the second-highest. The CDC says Americans visiting countries in the second-highest level should be fully vaccinated, and unvaccinated people should avoid nonessential travel to those locations, The Post reported.