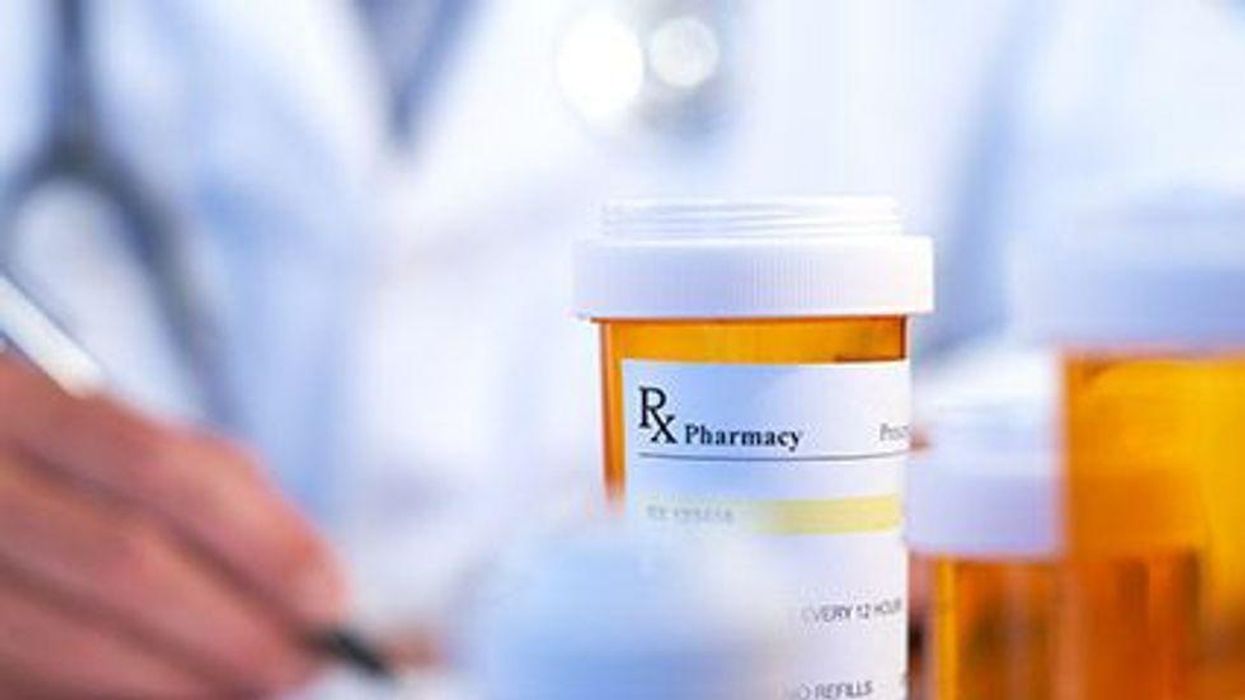 "The decline in opioid prescribing occurred in states exposed to the policy and in control states, suggesting either that state laws influenced prescribing behavior across state lines or that this legislation is just one of many interventions that have helped to reduce opioid prescribing," the authors write.

Editor's Note (subscription or payment may be required)