No association seen for statin use versus nonuse with dementia, MCI, or changes in cognitive function over time 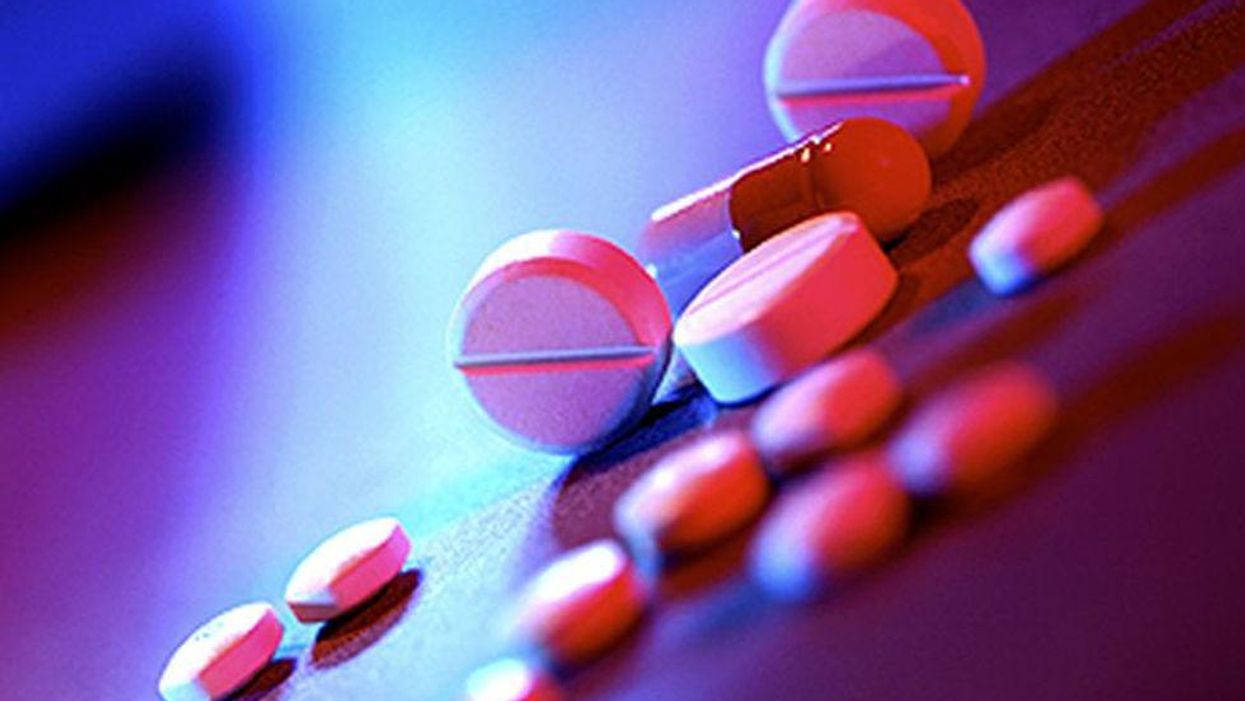 TUESDAY, June 22, 2021 (HealthDay News) -- Statin therapy seems not to be associated with cognitive decline or dementia among older adults, according to a study published in the June 29 issue of the Journal of the American College of Cardiology.

Zhen Zhou, Ph.D., from the University of Tasmania in Australia, and colleagues examined the associations of statin use with cognitive decline and incident dementia in an analysis including 18,846 participants ages 65 years and older in a randomized trial of aspirin who were followed for 4.7 years. The effect of baseline statin use versus nonuse was examined for outcome measures including incident dementia, mild cognitive impairment (MCI), and changes in domain-specific cognition.

The researchers observed no association for statin use versus nonuse with dementia, MCI, or their subclassifications or with changes in cognitive function scores over time. The outcomes did not differ for users of hydrophilic or lipophilic statins. An effect modifier for the associations of statins with dementia and memory change was baseline neurocognitive ability.

"With statins being increasingly prescribed to older adults, their potential long-term effects on cognitive decline and dementia risk have attracted growing interest," Zhou said in a statement. "The present study adds to previous research by suggesting that statin use at baseline was not associated with subsequent dementia incidence and long-term cognitive decline in older adults."