No form of ivermectin has been approved to treat or prevent COVID-19, the agency emphasized 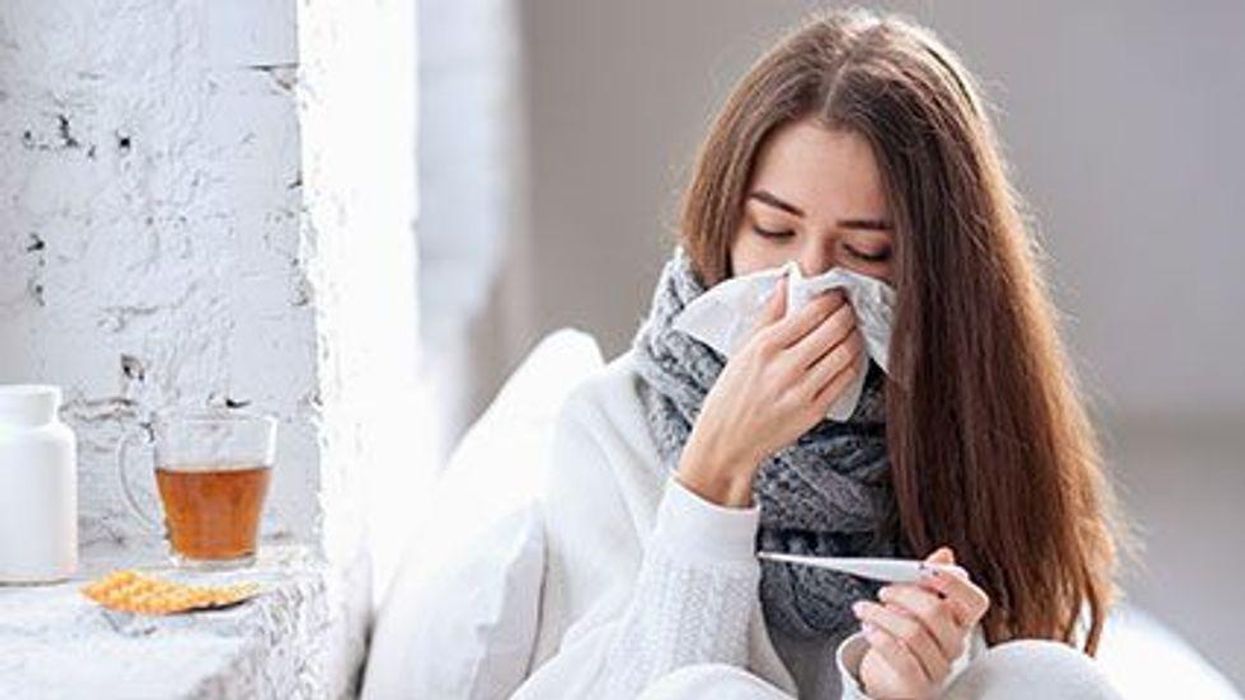 MONDAY, Aug. 23, 2021 (HealthDay News) -- Taking a drug meant for horses and cattle to prevent or treat COVID-19 is dangerous and could be fatal, the U.S. Food and Drug Administration warns.

The agency has received multiple reports of people who have been hospitalized after "self-medicating with ivermectin intended for horses," the agency said in a consumer update. Ivermectin, which is not an antiviral drug, is generally used to treat or prevent parasites in animals. No form of ivermectin has been approved to treat or prevent COVID-19, the agency emphasized. It said it was compelled to issue a warning due to "a lot of misinformation" around the drug, according to the update.

The agency clarified that the FDA-approved ivermectin tablets that treat people with certain conditions caused by parasitic worms as well as topical formulations used for head lice and skin conditions like rosacea are different from the drug used on animals. Ivermectin tablets and topical formulations for humans have "very specific doses" that are significantly smaller than the doses meant for animals, the agency explained.

Also, "many inactive ingredients found in animal products aren't evaluated for use in people. In some cases, we don't know how those inactive ingredients will affect how ivermectin is absorbed in the human body," the FDA warned. "These animal drugs are often highly concentrated because they are used for large animals like horses and cows, which can weigh a lot more than we do. Such high doses can be highly toxic in humans."