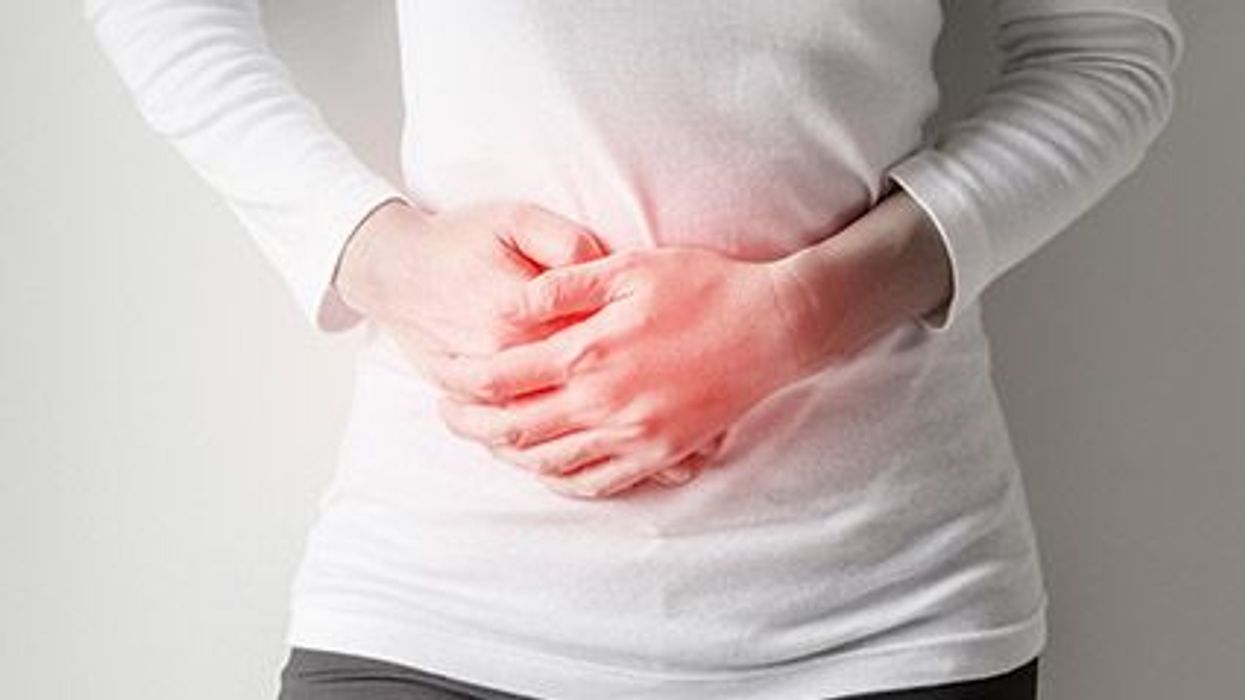 Laura A. Bolte, from the University of Groningen in the Netherlands, and colleagues investigated the association between 173 dietary factors and the microbiome of 1,425 individuals in four cohorts, including individuals with Crohn disease, ulcerative colitis, or irritable bowel syndrome, and members of the general population. Gut microbial composition and function was profiled using shotgun metagenomic sequencing. Food frequency questionnaires were used to assess dietary intake.

The researchers identified 38 associations between dietary patterns and microbial clusters. Across all individuals, 61 individual foods and nutrients were associated with 61 species and 249 metabolic pathways (false discovery rate < 0.05). There were consistent associations observed between processed and animal-derived foods and higher abundances of Firmicutes, Ruminococcus species of the Blautia genus, and endotoxin synthesis pathways, while plant foods and fish were positively associated with short-chain fatty acid-producing commensals and pathways of nutrient metabolism.

"The findings suggest shared responses of the gut microbiota to the diet across patients with Crohn disease, ulcerative colitis, irritable bowel syndrome, and the general population that may be relevant to other disease contexts in which inflammation, gut microbial changes, and nutrition are a common thread," the authors write.