See What HealthDay Can Do For You
Contact Us
March 4, 2021 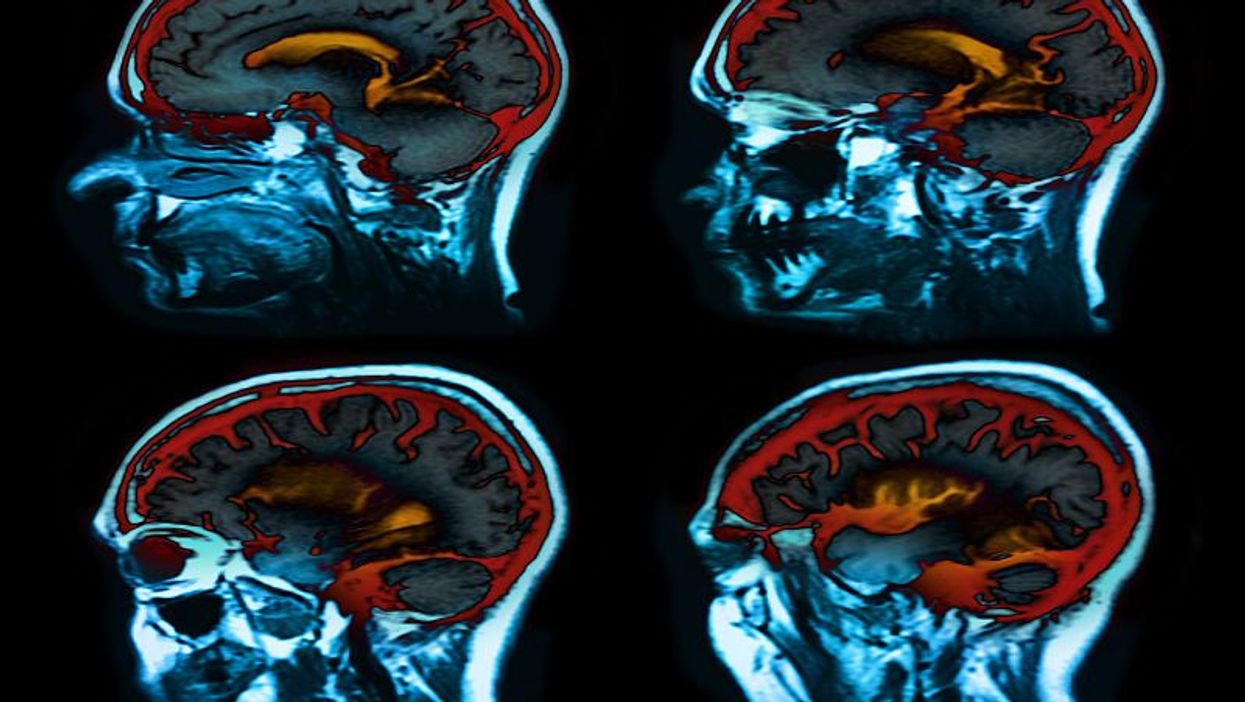 THURSDAY, March 4, 2021 (HealthDay News) -- Cardiovascular risk is associated with brain hypometabolism in asymptomatic middle-aged individuals with evidence of subclinical atherosclerosis, according to a study published online Feb. 23 in the Journal of the American College of Cardiology.

The researchers found that global ¹⁸F-fluorodeoxyglucose (FDG) uptake showed an inverse correlation with the 30-year Framingham Risk Score (FRS), which was mainly driven by the presence of hypertension. There was an inverse association between carotid plaque burden and global brain FDG uptake, even after adjusting for the 30-year FRS. The brain areas most strongly affected by hypometabolism linked to 30-year FRS, hypertension, and carotid plaque burden were the parietotemporal regions (angular, supramarginal, and inferior/middle temporal gyri) and the cingulate gyrus.

"These data reinforce the need to control CVRFs early in life in order to potentially reduce the brain's midlife vulnerability to future cognitive dysfunction," the authors write.