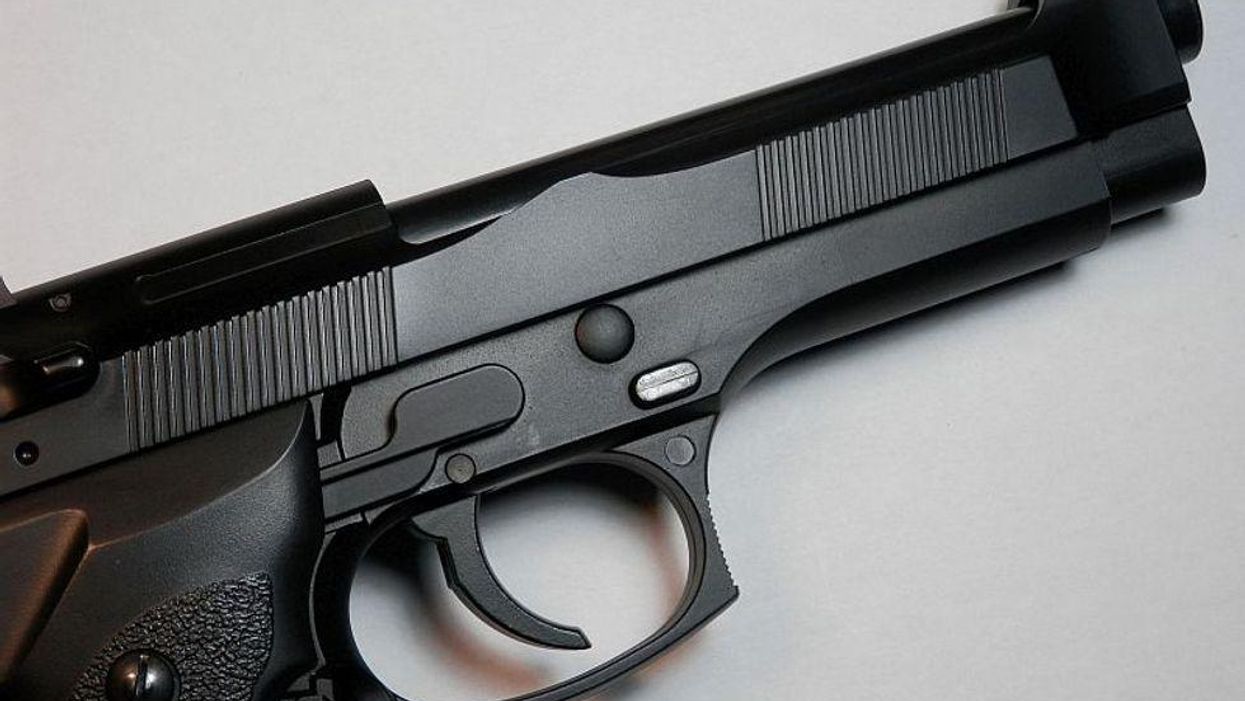 WEDNESDAY, June 23, 2021 (HealthDay News) -- Deaths from suicide, particularly by firearms, are dramatically increasing among young people, according to a study published online May 31 in the Annals of Public Health and Research.

Vishnu Muppala, M.D., M.P.H., from Florida Atlantic University in Boca Raton, and colleagues explored trends in suicide by firearms in young Americans by race (White and Black) and age (5 to 24 years) from 1999 to 2018 using data from the Multiple Cause of Death Files.