Among women, suicide incidence was higher among nurses than the general population, with relative risk of 1.99 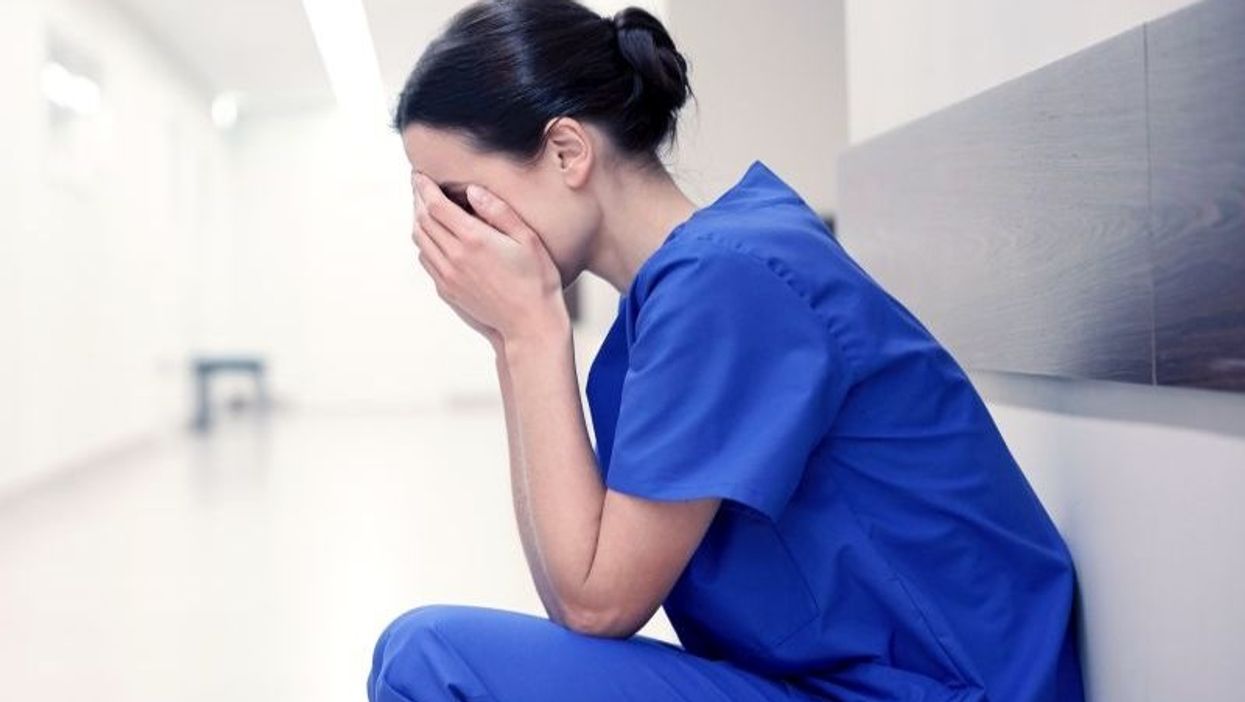 THURSDAY, April 15, 2021 (HealthDay News) -- The suicide rate among nurses exceeds that in the general population in the United States, with suicide incidence higher for female nurses than the female general population, according to a study published online April 14 in JAMA Psychiatry.

Matthew A. Davis, M.P.H., Ph.D., from the University of Michigan School of Nursing in Ann Arbor, and colleagues conducted a retrospective study using U.S. data from 159,372 suicides reported from 2007 to 2018. Sex-specific suicide incidence estimates were generated among nurses, physicians, and the general population.

"Employers need to make it easy for nurses, doctors, and other health care workers who are struggling to access the help they need," a coauthor said in a statement.