See What HealthDay Can Do For You
Contact Us
October 6, 2020

Frequency of preoperative stress testing declined annually from 2006 to 2017 in TKA, THA patients 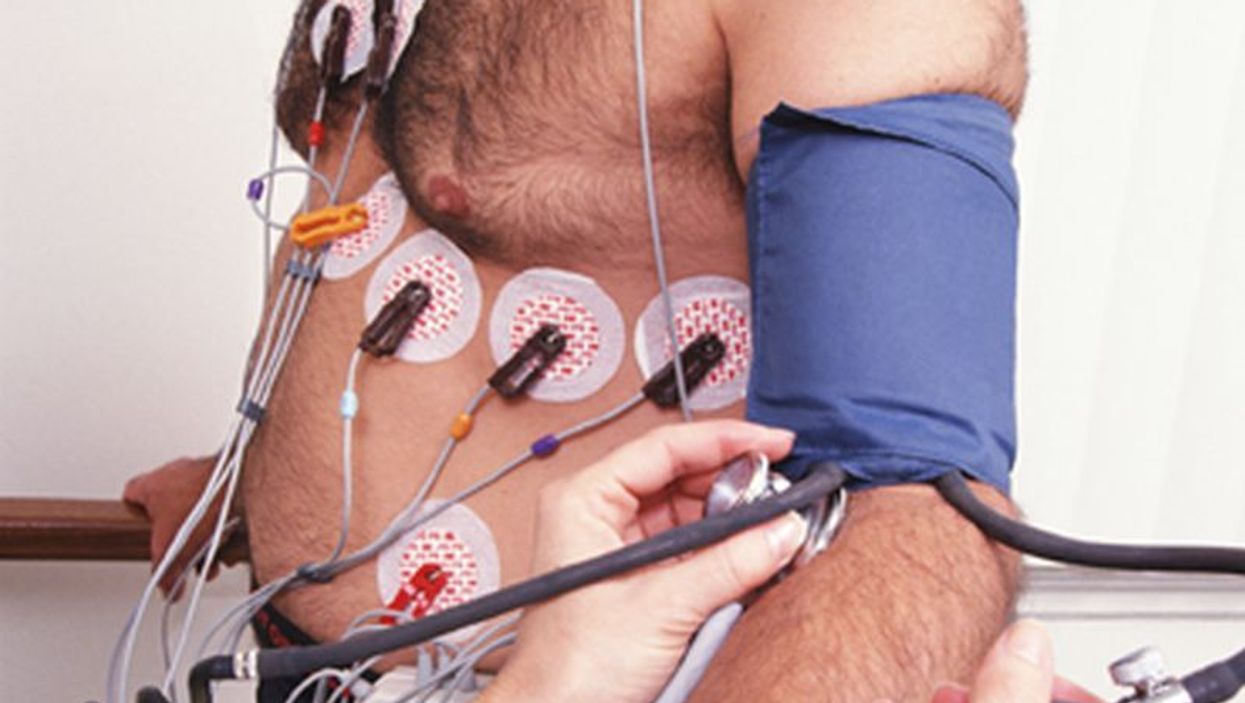 Daniel S. Rubin, M.D., from the University of Chicago, and colleagues describe temporal trends and outcomes of preoperative cardiac stress testing from 2004 to 2017 in a cross-sectional study of patients undergoing elective total hip or total knee arthroplasty. Data were included for 801,396 elective total hip and total knee arthroplasty procedures.

The researchers found that during the study period, the overall rate of stress testing was 10.4 percent. From quarter (Q) 1 of 2004 to Q2 of 2006, the rate of stress tests increased 0.65 percent annually. At Q3 of 2006, a joinpoint was identified, when preoperative stress test use decreased by −0.71 percent annually. At Q4 of 2013, a second joinpoint was identified, when the decrease slowed to −0.40 percent annually. Overall, the rate of myocardial infarction and cardiac arrest was 0.24 percent. There was no difference in the rates of myocardial infarction and cardiac arrest in patients with at least one Revised Cardiac Risk Index condition who received a preoperative stress test and those who did not.

"Stress testing is expensive," Rubin said in a statement. "It can also delay the knee or hip replacement surgery and lead to other unnecessary tests that may not help a patient, overall."