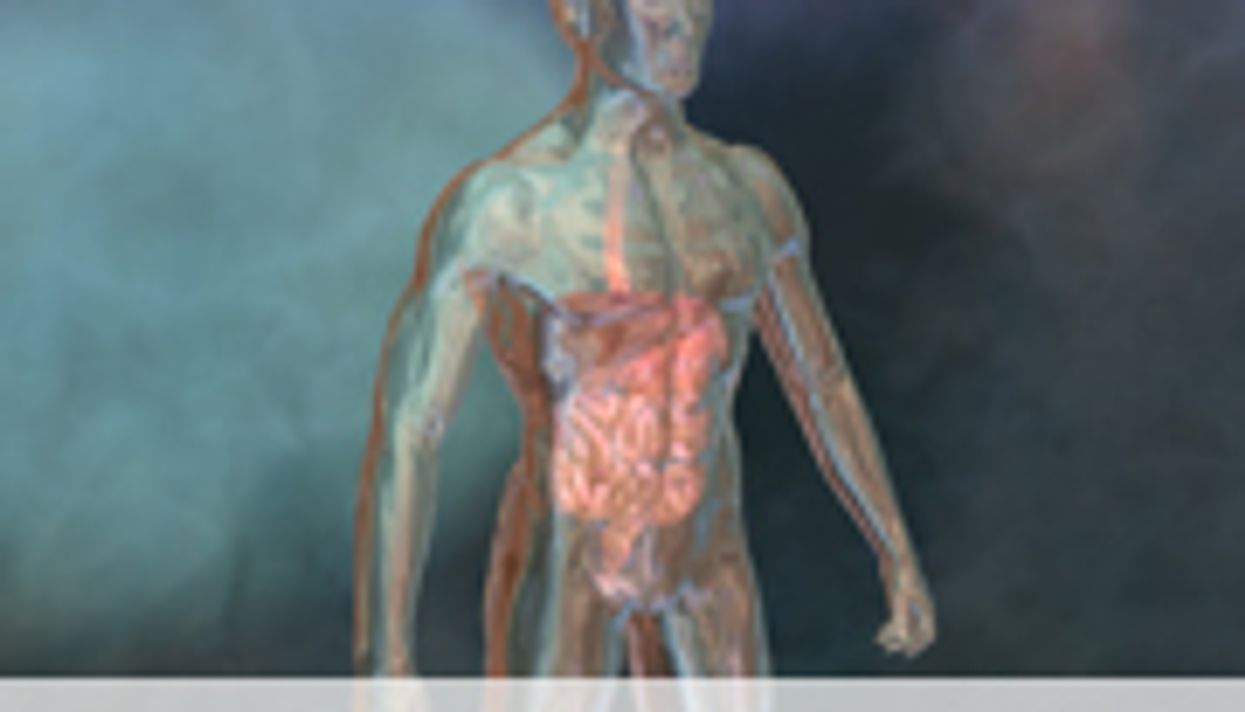 MONDAY, Oct. 15 (HealthDay News) -- Following colectomy, coffee consumption is safe and correlates with a shorter time to first bowel movement, according to a study published in the November issue of the British Journal of Surgery.

Sascha A. Müller, M.D., of the University Hospital Heidelberg in Germany, and associates conducted a randomized clinical trial involving 80 patients with malignant or benign disease who underwent elective colectomy. Patients were randomized to receive coffee or water three times a day after the procedure. The time to first bowel movement was the primary outcome measured.

The researchers found that the time to first bowel movement was significantly shorter in the coffee group (60.4 hours) compared with the water group (74.0 hours), in the intention-to-treat analysis. Similar trends were observed for the time to tolerance of solid food (49.2 versus 55.8 hours) and the time to first flatus (40.6 versus 46.4), but these differences were not statistically significant. Between the groups, the length of stay and morbidity were comparable.

"Postoperative coffee consumption is a cheap and safe way to activate bowel motility after elective colonic surgery," the authors write.