ACS: Ruptured Appendix Risk Up in Regions Short of Surgeons 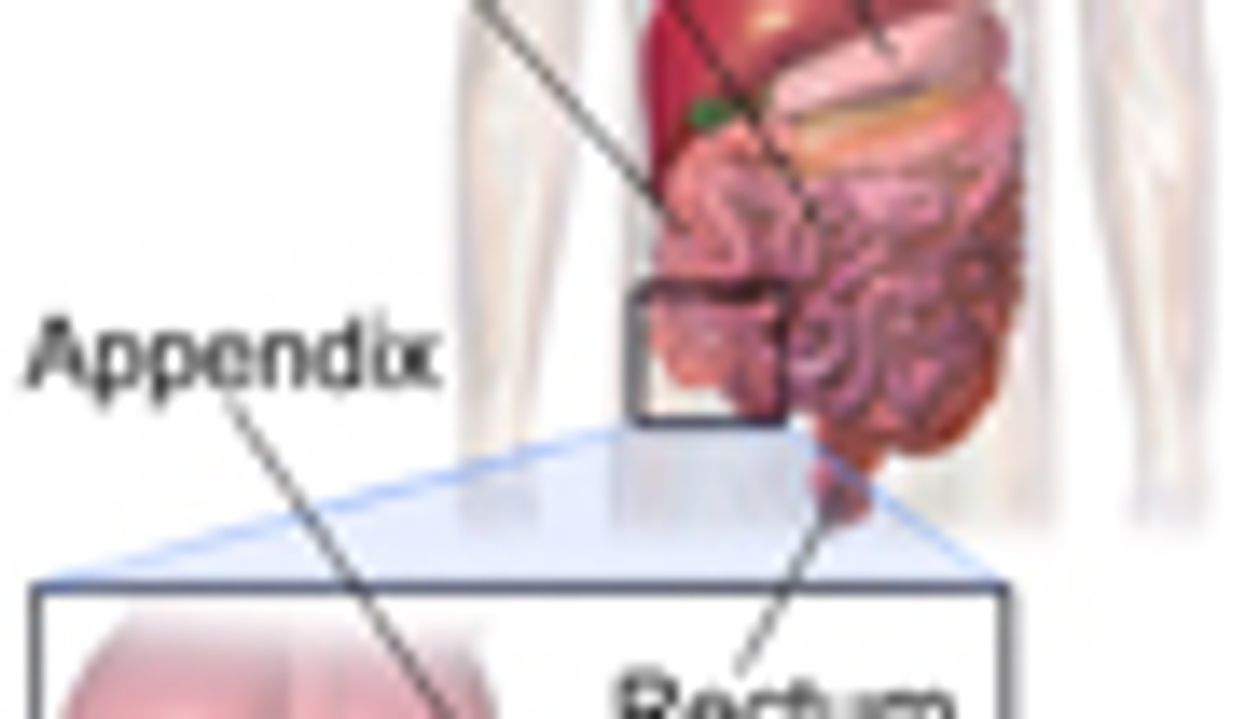 FRIDAY, Oct. 31, 2014 (HealthDay News) -- Children and teens with appendicitis who have poor access to general surgeons are at increased risk of ruptured appendix, and the risk is particularly high among young children, according to research presented this week at the annual meeting of the American College of Surgeons, held from Oct. 26 to 30 in San Francisco.

Researchers analyzed data from nearly 7,000 children younger than 18 who were diagnosed with appendicitis at surgical centers in North Carolina between 2007 and 2009. Nearly one in four of the children later suffered a ruptured appendix.

"Transfers from other hospitals tend to be younger children. Rural surgeons may feel comfortable treating a 12- or 13-year-old, but if the child is 1 month or 5 years old, they will usually be transferred," study lead author Michael Phillips, M.D., a surgery resident at the University of North Carolina at Chapel Hill, said in a College of Surgeons news release. Such transfers can take a couple of hours, he noted.