Appeals center on relevance of consent, known risks and complications presented at trial 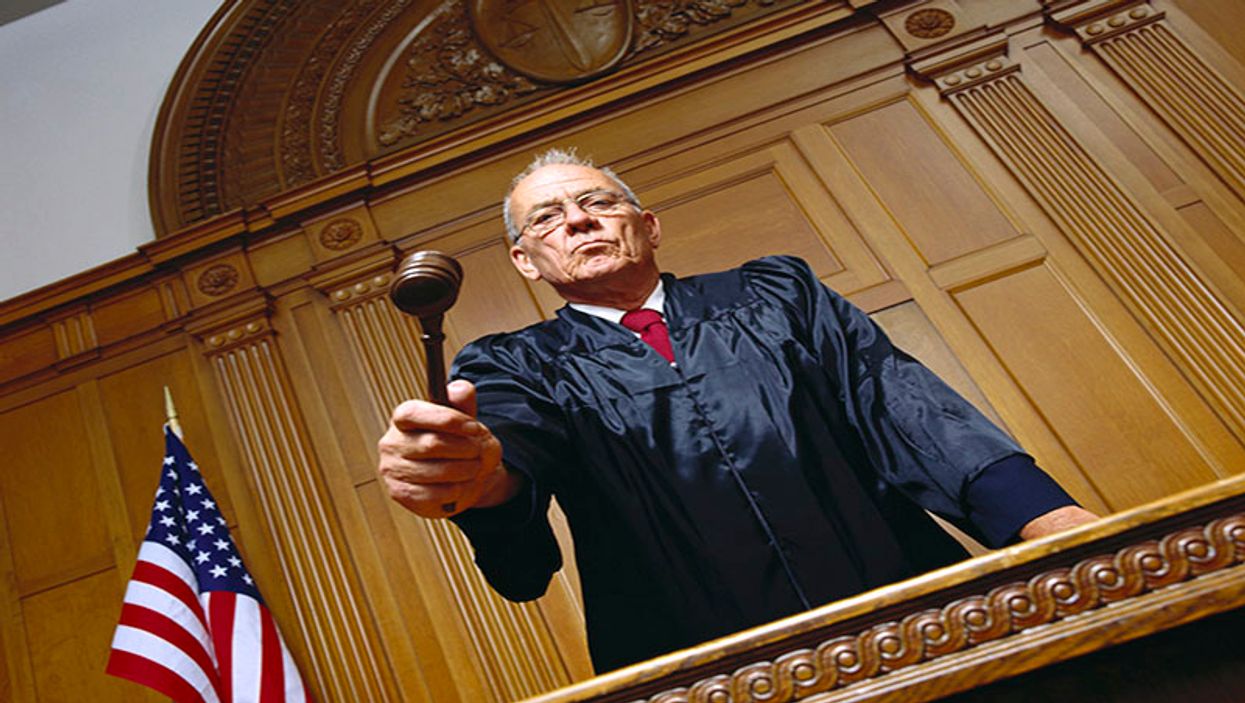 TUESDAY, Aug. 21, 2018 (HealthDay News) -- The Pennsylvania Supreme Court has agreed to hear a case that could affect what evidence physicians may present in defense during medical malpractice suits, according to an article published in the American Medical Association's AMA Wire.

The appeals to the case, Mitchell v. Shikora et al., center on the question of whether evidence concerning the known risks and complications of a surgical procedure is relevant to the question of negligence.

The plaintiff suffered a bowel perforation while undergoing a laparoscopic hysterectomy. Despite the plaintiff's objections, consent-related evidence and evidence pertaining to the known risks and complications of hysterectomies were presented at trial. On appeal to the Pennsylvania Superior Court, an intermediate-level appeals court, she claimed this evidence was unfairly prejudicial and should have been excluded as irrelevant. That court reversed the lower court's ruling, and the surgeon appealed to the Pennsylvania Supreme Court.

The Litigation Center of the AMA and the State Medical Societies filed an amicus brief along with the Pennsylvania Medical Society and other state physician organizations in support of allowing general risks and complications evidence in medical negligence cases, arguing that it is relevant to the standard of care.