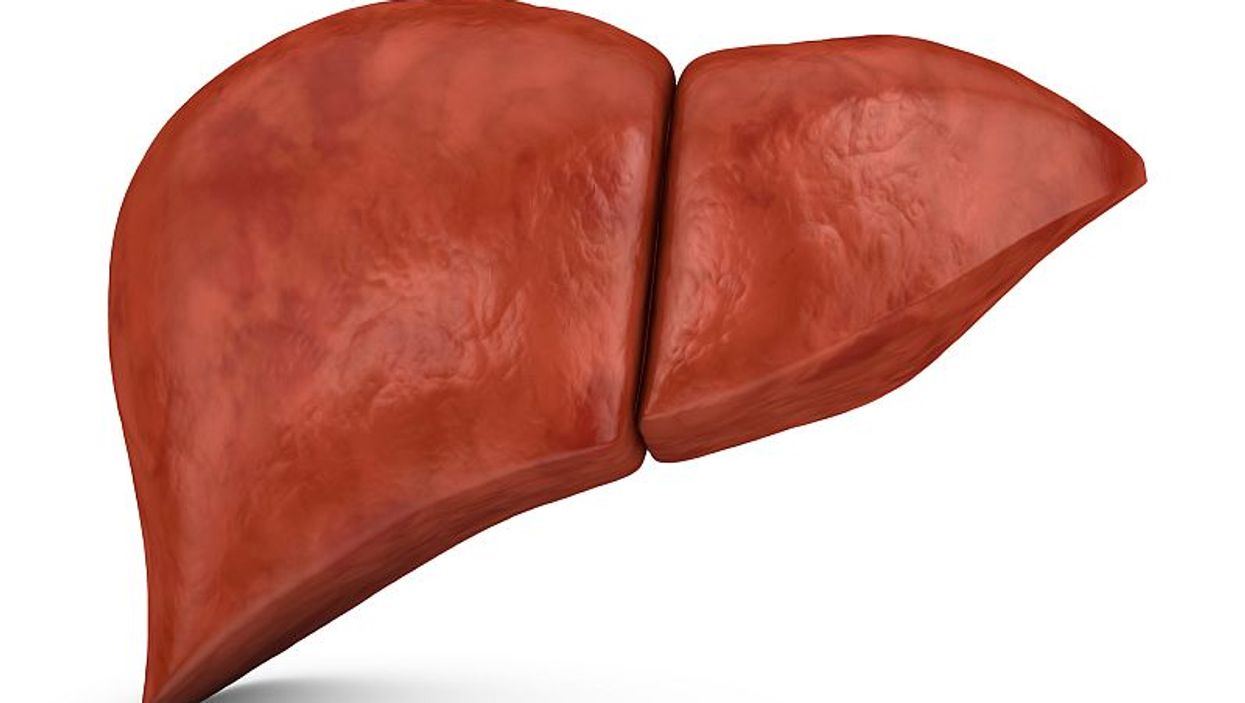 During a mean follow-up of 57.0 ± 22.4 months, the researchers found that the one-, three-, and five-year patient survival rate was 96.4 percent. The rate of graft survival at one-, three-, and five-years was 96.4, 94.2, and 92.0 percent, respectively; ABOc and ABOi grafts did not differ significantly (P = 0.145). No significant differences were seen between ABOc and ABOi grafts in the biliary complication rate (P = 0.195). There was no significant difference in regeneration rates for ABOi and ABOc grafts.

"DG ALDLT with ABOi and ABOc graft combination seems to be a feasible option for expanding the donor pool without additional donor risks," the authors write.