See What HealthDay Can Do For You
Contact Us
December 12, 2013

Rates of graft failure, mortality higher among minority groups than whites, even after adjustment 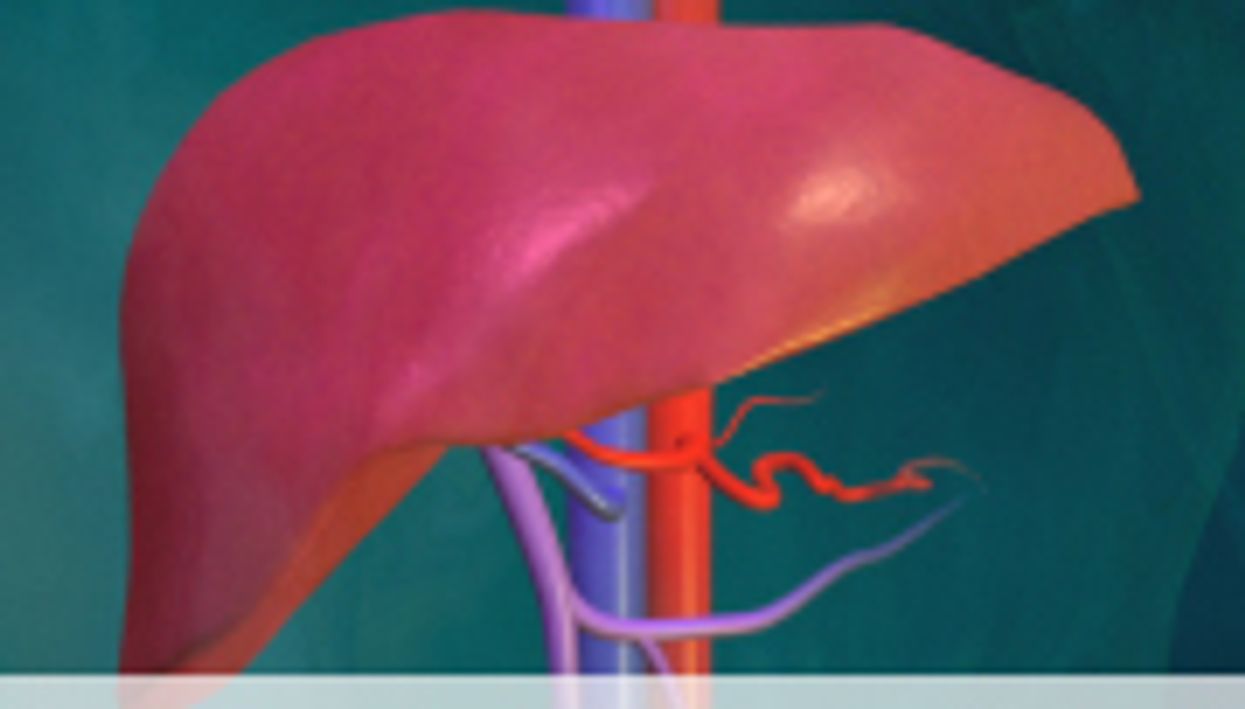 THURSDAY, Dec. 12, 2013 (HealthDay News) -- For children and young adults undergoing liver transplantation, there are racial disparities in outcomes, according to a study published online Oct. 17 in Liver Transplantation.

Rekha V. Thammana, M.D., from Emory University in Atlanta, and colleagues conducted a retrospective study to examine racial differences in graft survival and mortality among a cohort of 208 pediatric and young adult liver transplant recipients at a large children's transplant center from 1998 to 2011.

The researchers found that 51.0 percent of the transplant recipients were white, 34.6 percent black, and 14.4 percent other races/ethnicities. At one, three, five, and 10 years post-transplant, graft and patient survival were higher among whites than minorities, with 10-year graft survival 84, 60, and 49 percent, for white, black, and other race/ethnicity patients, respectively. Ten-year patient survival was similarly higher in white patients versus black and other race/ethnicity patients (92, 65, and 76 percent, respectively). The rates of graft failure and mortality were higher among minority groups versus whites, after adjustment for demographic, clinical, and socioeconomic characteristics (graft failure: hazard ratio, 2.59 for black and 3.01 for other groups; mortality: hazard ratio, 4.24 for black and 3.09 for other groups).

"Racial/ethnic disparities exist in pediatric and young adult liver transplant outcomes that are not fully explained by measured socioeconomic status and clinical factors," the authors write.