Lower bleeding risks with use of lower-dose warfarin, with no increase in stroke, TIA 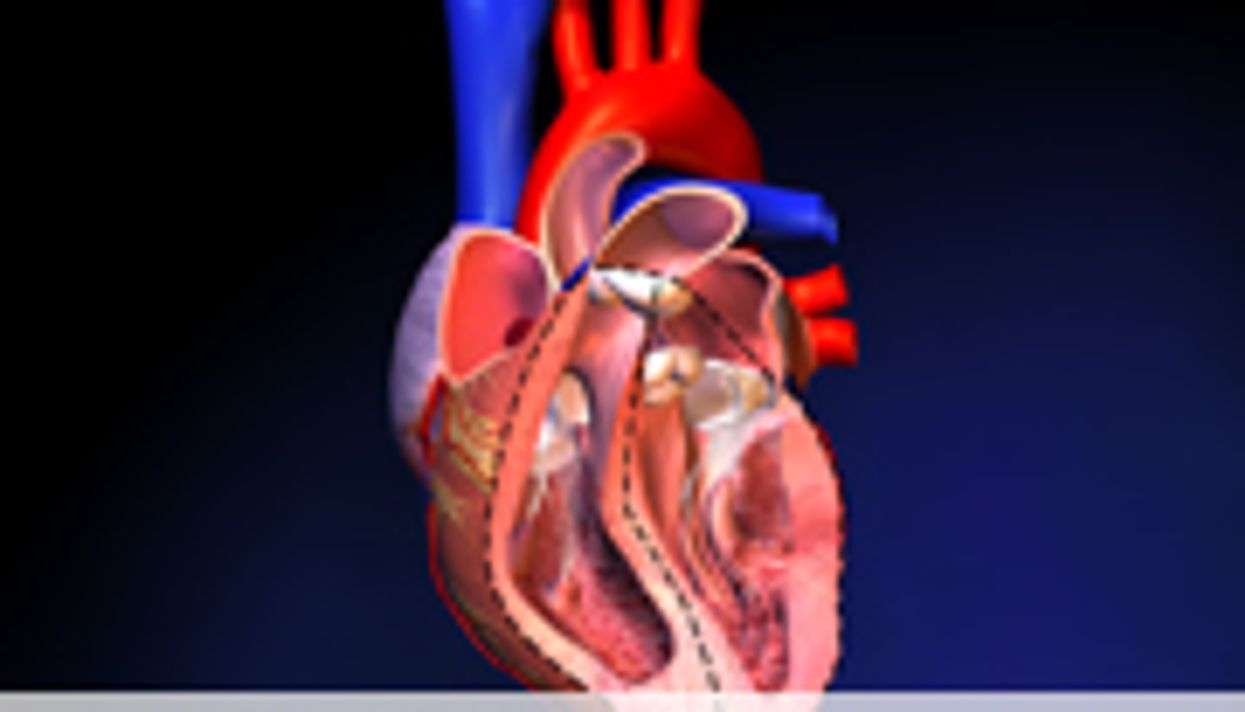 WEDNESDAY, May 8 (HealthDay News) -- For patients requiring aortic valve replacement (AVR), lower-dose warfarin after implantation with an approved mechanical valve prosthesis is safe and effective, with a lower bleeding risk than with standard-dose anticoagulant therapy, according to a study presented at the annual meeting of the American Association for Thoracic Surgery, held from May 4 to 8 in Minneapolis.

During an average follow-up of approximately three years, the researchers found that the mean INR was 1.89 in the treatment group and 2.50 for controls. The treatment group experienced significantly lower total bleeding (rate ratio, 0.42), including lower major and minor bleeding event rates (rate ratio, 0.46 and 0.39, respectively). The incidence of stroke, transient ischemic attack, and total neurologic events were not significantly different between the groups. There was no significant between-group difference in mortality.

"Anticoagulation may be safely reduced in AVR patients after implantation of this approved bileaflet mechanical prosthesis," Puskas said in a statement. "In combination with low-dose aspirin, this therapy resulted in significantly lower risk of bleeding than customary aggressive anticoagulation, without significant increase in clots or strokes."