See What HealthDay Can Do For You
Contact Us
December 12, 2014

No increased risk of death from cardiovascular disease, cancer, or severe infection 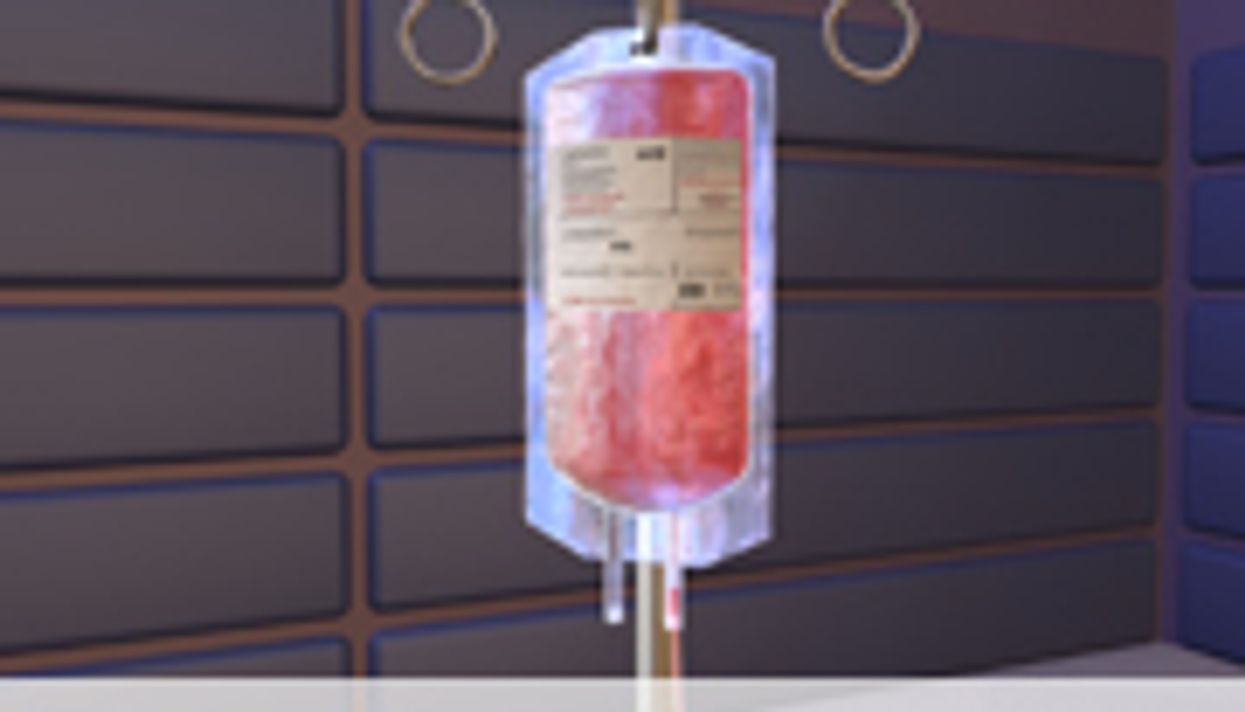 FRIDAY, Dec. 12, 2014 (HealthDay News) -- Cardiovascular disease patients who receive smaller amounts of blood during surgery do as well as those who get more blood, according to the findings of a new study published online Dec. 9 in The Lancet.

The research included 2,016 cardiovascular disease patients who were followed for as long as four years after surgery. Half (1,007) received larger amounts of blood during surgery and half (1,009) received up to two-thirds less blood.

The researchers found that those who received less blood did not have an increased risk of death from cardiovascular disease, cancer, or severe infection.

"There has been a steady decline in the amount of blood in transfusions given to patients in the past three to five years," study leader Jeffrey Carson, M.D., chief of the internal medicine division at Rutgers University Robert Wood Johnson Medical School, said in a university news release. "There are definite risks associated with transfusion," Carson said. "The classic ones are hepatitis and HIV. They are as rare as being hit by lightning, but even so -- why give more blood to anyone if you can't show it benefits them?" Still, there are health conditions, like heart attacks, that need further research, as preliminary evidence suggests those patients need more blood, not less, he says. "We need additional studies; we need a big trial to settle that question."