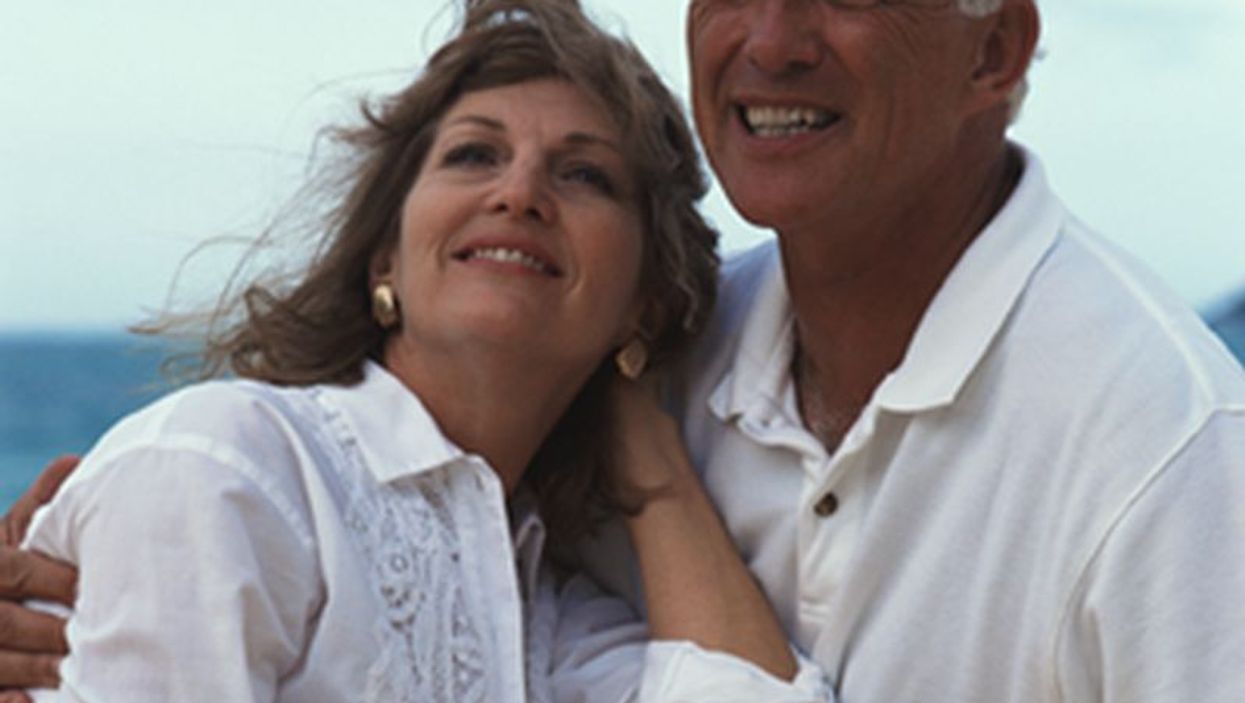 WEDNESDAY, Oct. 28, 2015 (HealthDay News) -- Married people who have cardiac surgery may fare better after the operation than those who are divorced, separated, or widowed, according to new research published online Oct. 28 in JAMA Surgery.

Investigators gathered data from 1,576 men and women enrolled in the University of Michigan Health and Retirement study, which has been ongoing since 1998. Every two years, participants answer questions about health, disabilities, and family structure.

In patients who had undergone cardiac surgery in the interval since the proceeding interview, those who were not married -- as opposed to never-married -- had about a 40 percent greater risk of either dying or developing a new disability during the first two years after the surgery, the researchers found.

"People who were married had fewer decreases in functional status compared to people who were widowed, divorced, or separated," lead author Mark Neuman, M.D., assistant professor of anesthesiology and critical care at the Perelman School of Medicine at the University of Pennsylvania in Philadelphia, told HealthDay.