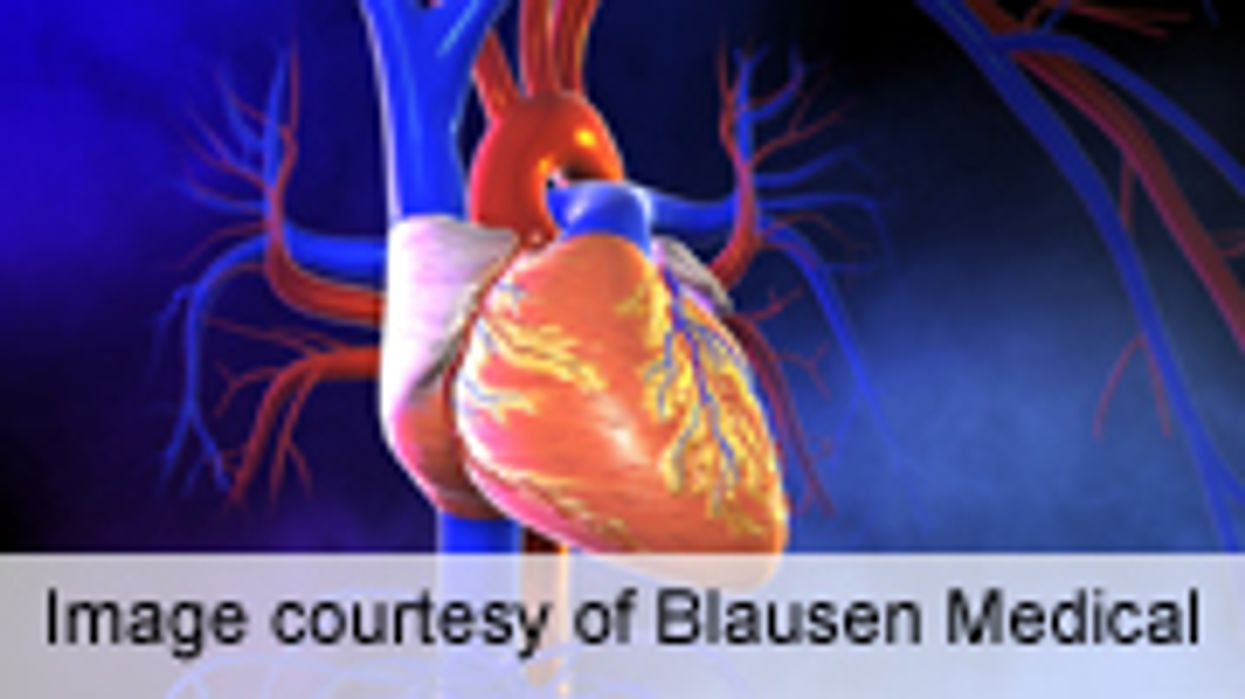 WEDNESDAY, Oct. 3 (HealthDay News) -- Adults undergoing cardiac surgery who have moderate-to-severe preoperative anemia have significantly increased morbidity and mortality compared with non-severely anemic patients, according to research published in the October issue of the Annals of Thoracic Surgery.