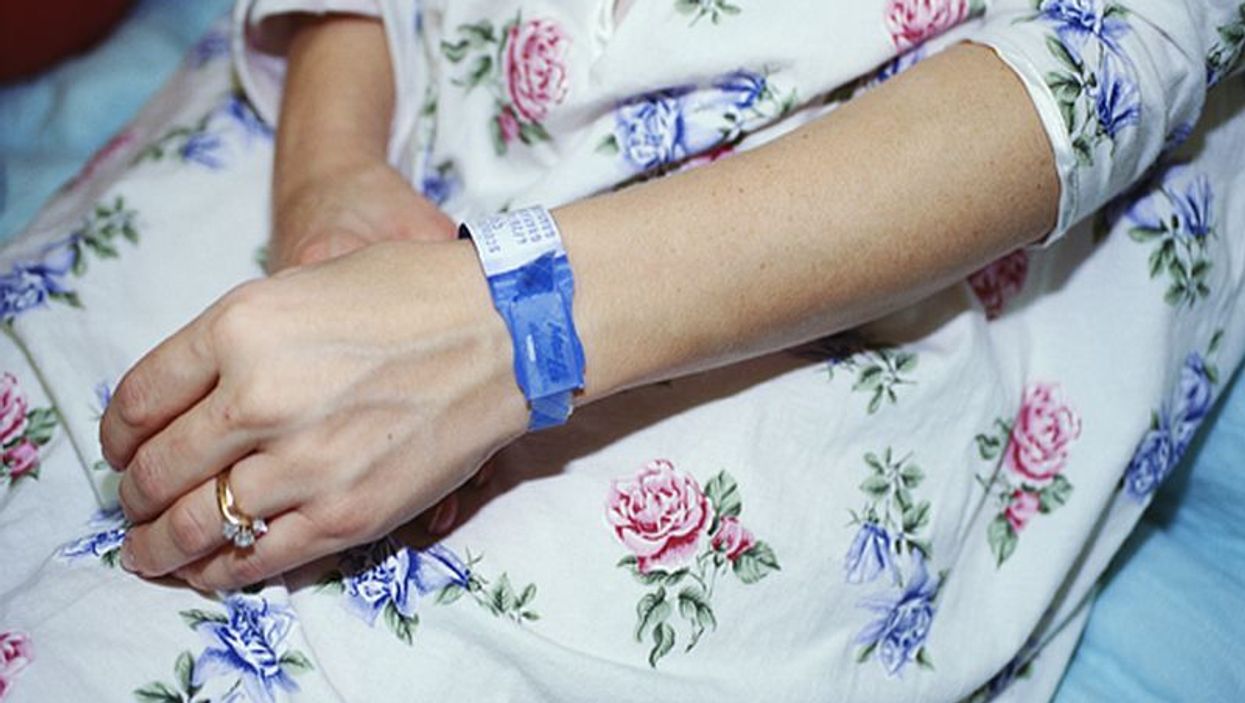 MONDAY, Nov. 16, 2015 (HealthDay News) -- A case of a woman with an accessory breast in the inframammary fold is described online Nov. 5 in BMJ Case Reports.

Bharati Hiremath, M.B.B.S., from the M.S. Ramaiah Medical College and Hospital in Bangalore, India, and colleagues document the case of a 41-year-old woman with an accessory breast in the left inframammary fold. The patient presented with a 10-year history of enlargement of the left breast, which rapidly increased in size after her first pregnancy and period of lactation. The breast reached about three times the size of the right breast.

According to the authors, preoperative fine-needle aspiration and ultrasound indicated accessory breast tissue that was distinct from the left breast. During surgery, an accessory breast in the inframammary fold, which also had an accessory nipple areola complex, was identified. Simple mastectomy with trimming and inframammary flap rotation was performed. The patient was satisfied with the outcome.

"This is the first reported case of an accessory breast in this position -- the differential diagnosis for this includes lipoma, lymphoedema, fibroadenoma gigantomastia, and malignancy, and standard triple assessment often yields a satisfactory preoperative diagnosis," the authors write.