See What HealthDay Can Do For You
Contact Us
November 22, 2012

Peri-op survival advantage for endovascular repair sustained for three years, but not after 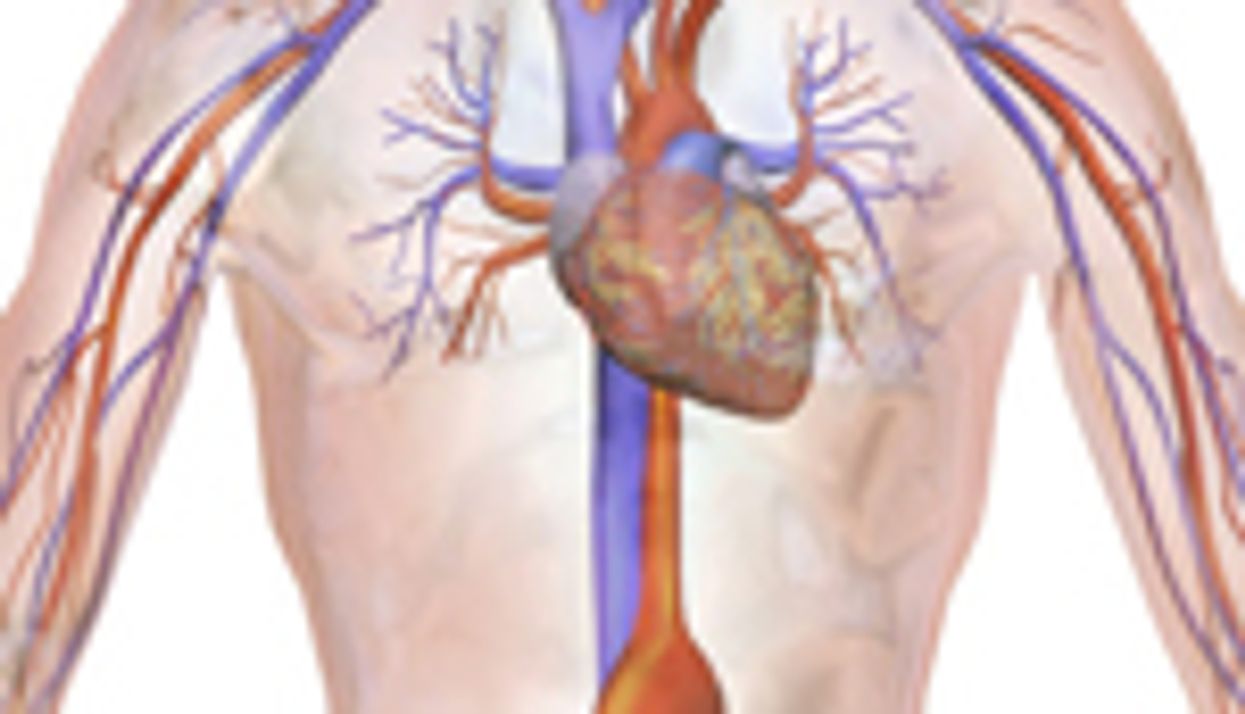 THURSDAY, Nov. 22 (HealthDay News) -- For repair of abdominal aortic aneurysms, endovascular repair and open repair result in similar long-term survival, according to a study published in the Nov. 22 issue of the New England Journal of Medicine.

Frank A. Lederle, M.D., from the Veterans Affairs Medical Centers in Minneapolis, and colleagues randomly assigned 881 patients (49 years or older) with asymptomatic abdominal aortic aneurysms to either endovascular repair (444 patients) or open repair (437 patients) and followed them for a mean of 5.2 years.

"Our results suggest that endovascular repair continues to improve and is now an acceptable alternative to open repair even when judged in terms of long-term survival," the authors write.