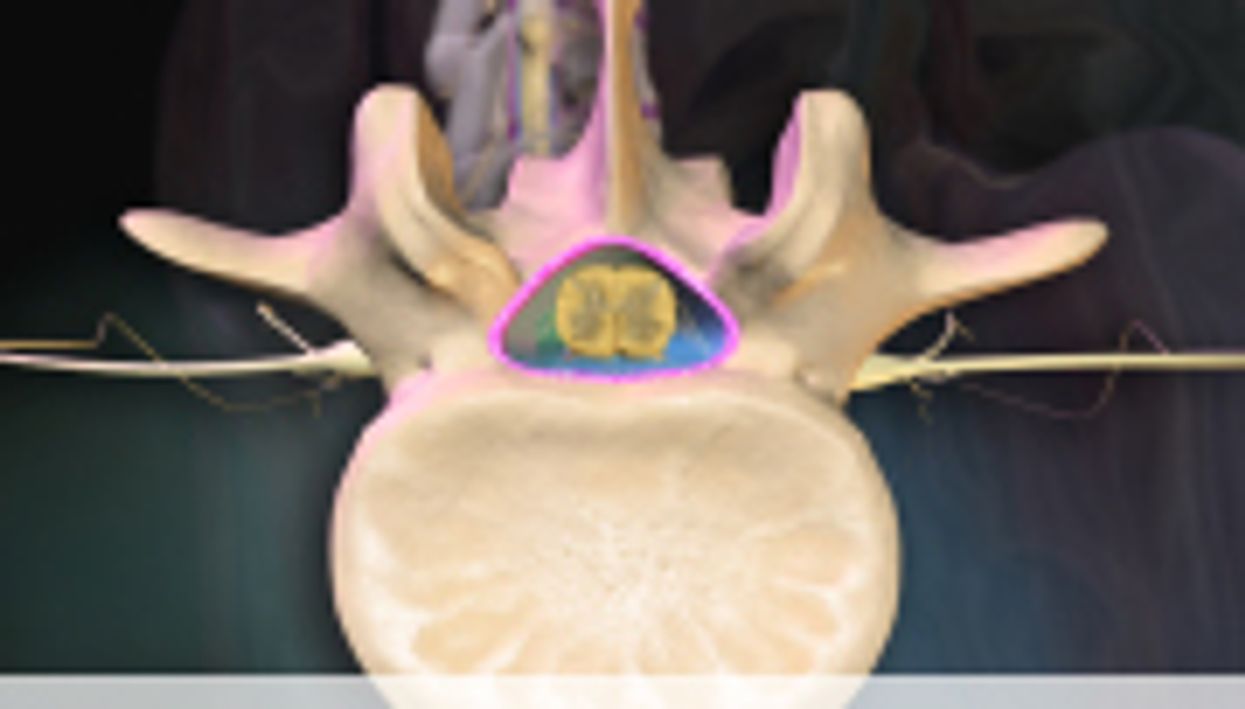 Dong Ki Ahn, M.D. of the Seoul Sacred Heart General Hospital in Korea, and associates conducted a retrospective analysis of 3,084 patients who had instrumental spinal fusion surgeries between 2000 and 2009. The difference in the rates and characteristics of surgical site infections were compared for patients who underwent posterior or posterolateral fusion (Group I; 974 patients) and those who underwent posterior lumbar interbody fusion (Group II; 2,110 patients).

"The infection rate of posterior lumbar interbody fusion was higher than that of posterior or posterolateral fusion," the authors write.