See What HealthDay Can Do For You
Contact Us
December 4, 2014

Risk found lowest among patients who had the shortest surgeries 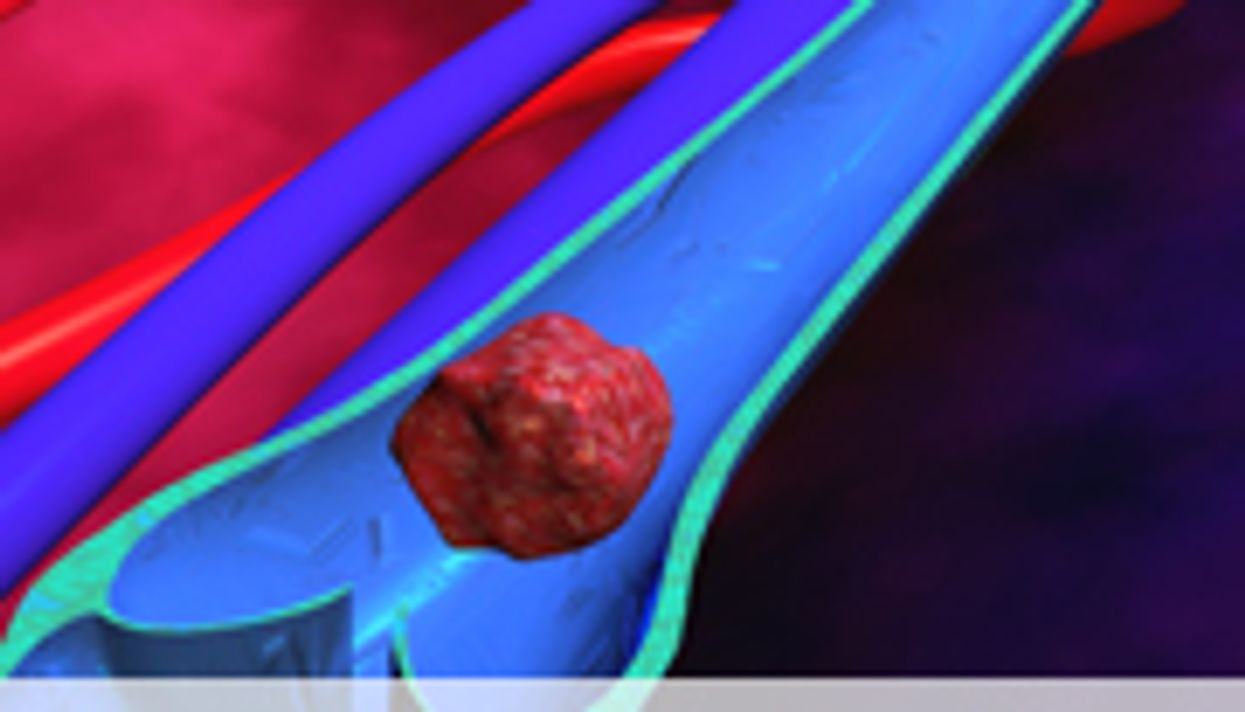 "Given the observational design of our study, it is not possible to definitively conclude that the observed relationship between surgical duration and venous thromboembolism incidence reflects a strict cause-and-effect relationship," John Y.S. Kim, M.D., of the Northwestern University Feinberg School of Medicine in Chicago, and colleagues write.