See What HealthDay Can Do For You
Contact Us
January 30, 2014

Model gives percent likelihood of complications based on comorbidities, invasiveness of surgery 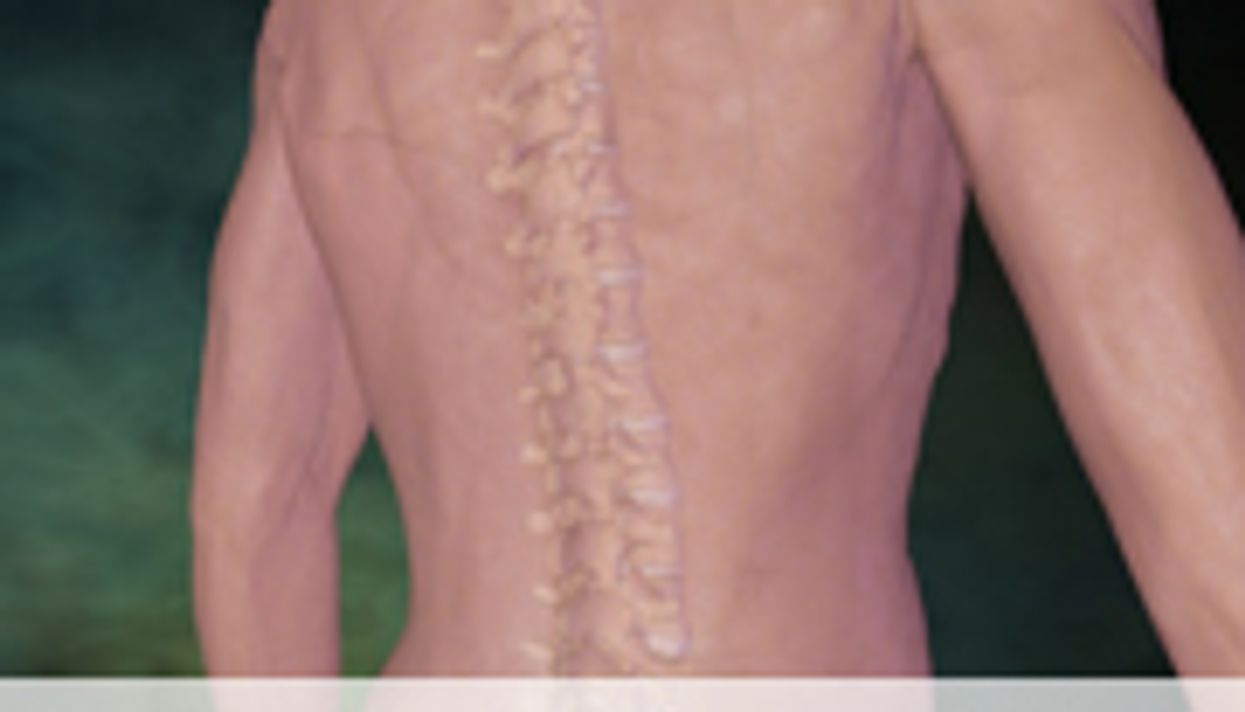 THURSDAY, Jan. 30, 2014 (HealthDay News) -- A new model can predict the risk of medical complications, including major complications, after spine surgery, according to a study published in the Feb. 1 issue of The Spine Journal.

Michael J. Lee, M.D., from the University of Washington in Seattle, and colleagues created and validated a predictive model for the risk of medical complication or major medical complication during and after spine surgery using a prospective surgical spine registry. Demographic, comorbidity, surgical, and complication details recorded for two years after surgery were evaluated in 1,476 patients. Data were split into two groups for internal and cross-validation.

"The value in this model is that it gives the user an absolute percent likelihood of complication after spine surgery based on the patient's comorbidity profile and invasiveness of surgery," the authors write.