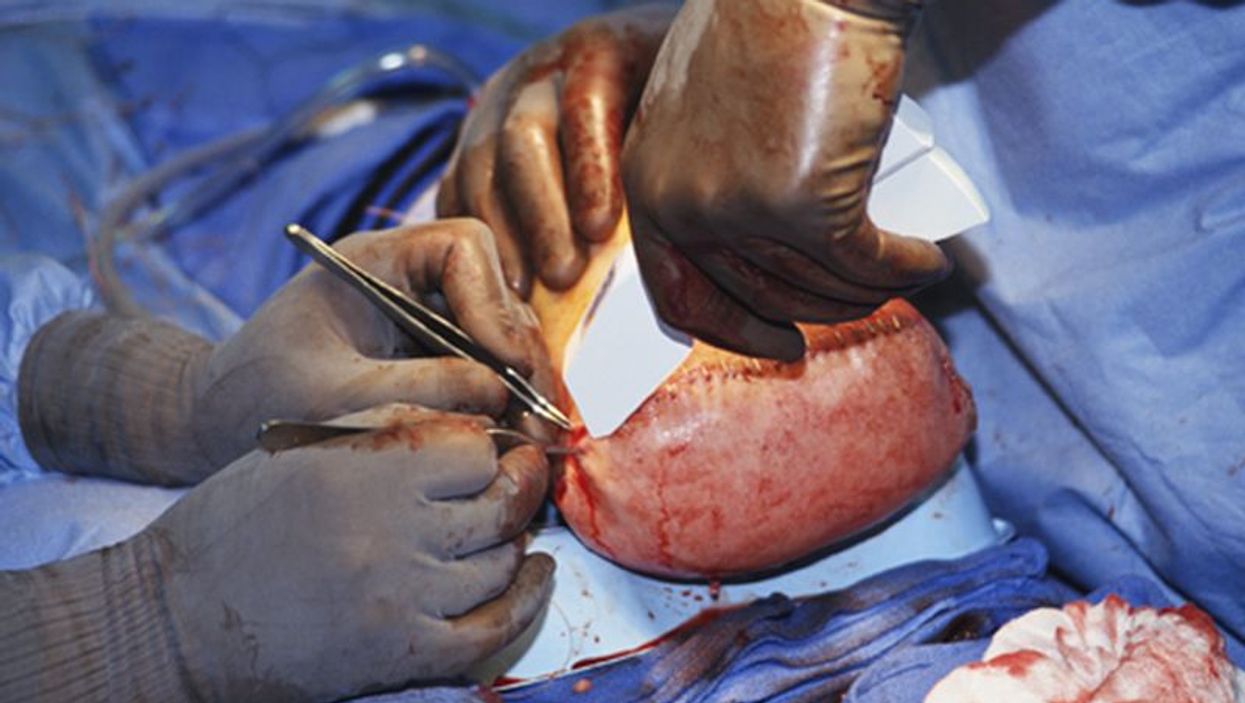 THURSDAY, Feb. 7, 2019 (HealthDay News) -- The percentage of donors from whom hearts were recovered for transplantation who died from drug intoxication increased from 1999 to 2016, according to a study published in the Feb. 7 issue of the New England Journal of Medicine.

Muthiah Vaduganathan, M.D., M.P.H., from Brigham and Women's Hospital in Boston, and colleagues used data from the Organ Procurement and Transplantation Network to examine state-specific patterns in use of donor organs for adult heart transplantation recovered from individuals who had died from drug intoxication.

"Targeted campaigns that promote organ donation in populations affected by drug intoxication and changing perceptions related to the acceptability of such organs may have contributed to observed increases in the rates of organ donation and recovery," the authors write.