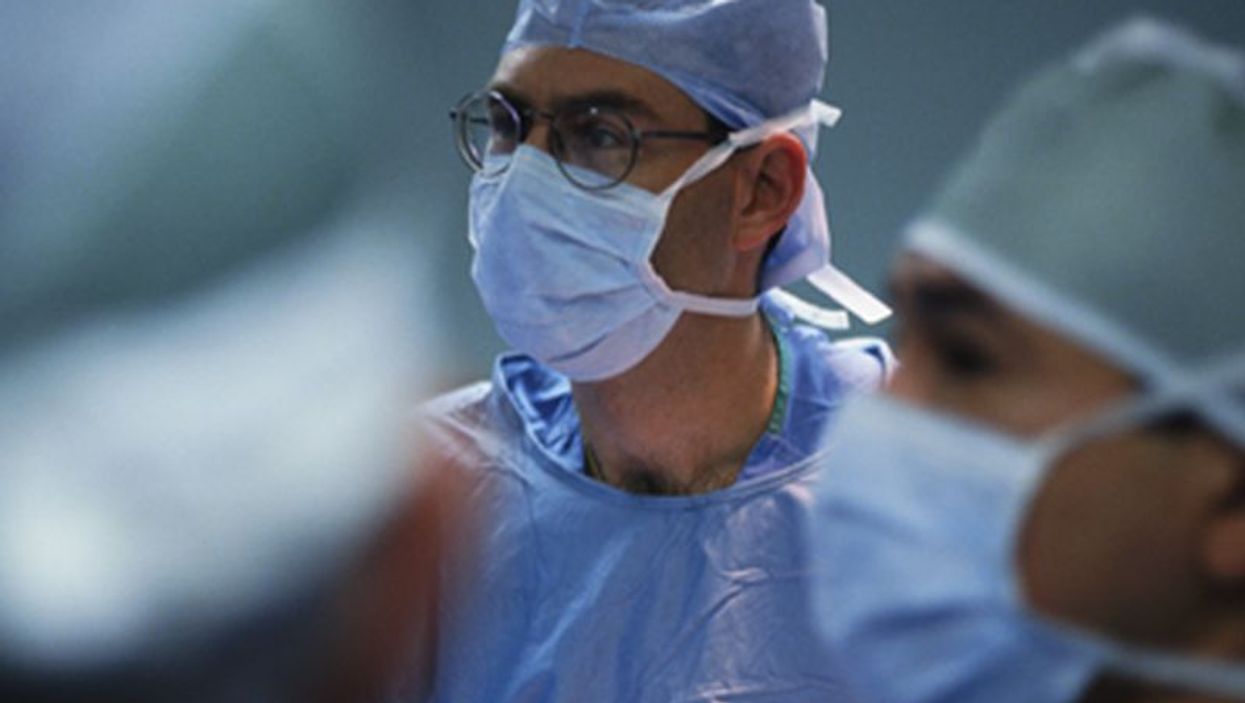 Sweden, the world leader in uterus transplants, reported the first successful birth via womb transplant in 2014. As of last September, nine transplants had been performed in that country, resulting in five pregnancies and four births. In Sweden, however, live donors are used.

Women who might be candidates for such a transplant have ovaries but were either born without a uterus, have lost it, or have suffered irreversible uterine damage, the hospital explained. The condition (uterine factor infertility) affects 3 to 5 percent of women worldwide.

The current patient, who was not identified, must wait a year before attempting pregnancy, according to published reports. That should give doctors time to adjust medication needed to prevent organ rejection. Previously, doctors removed her eggs, fertilized them with her husband's sperm, and froze them for future use. The hospital said it plans to provide more details next week.