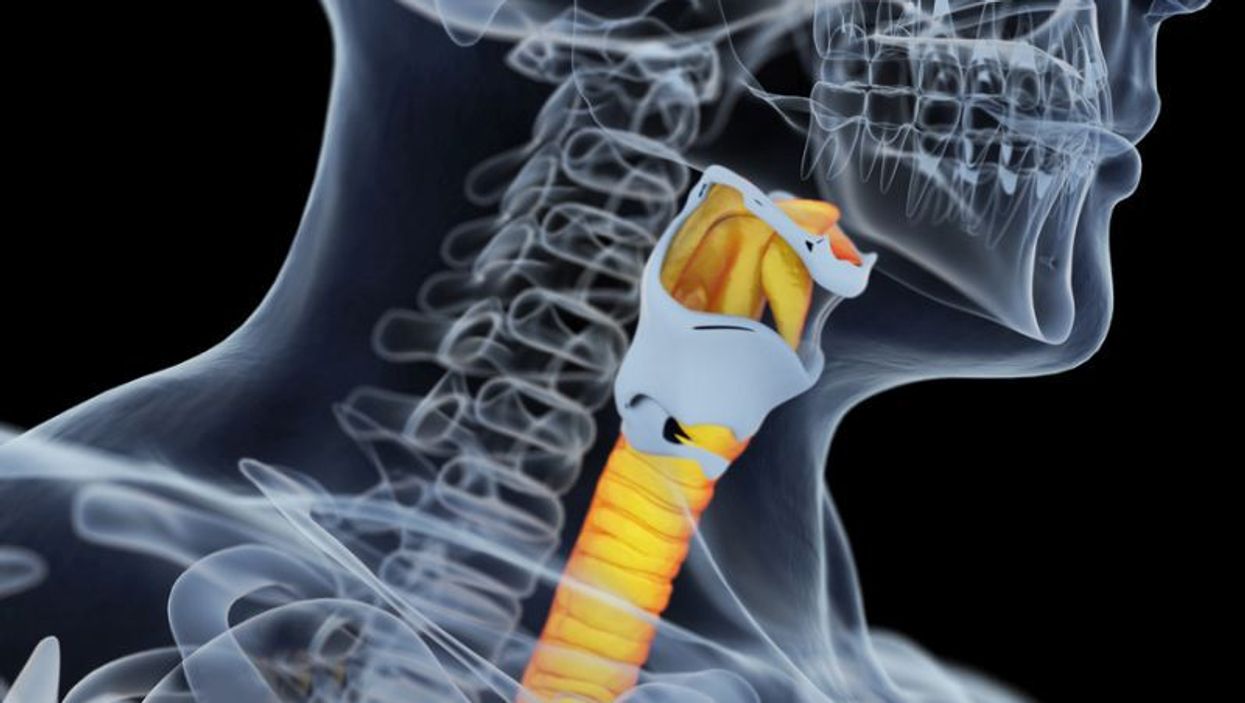 WEDNESDAY, Sept. 30, 2020 (HealthDay News) -- Charges of aggravated assault have been filed against a surgeon once hailed for creating the world's first windpipe partially made from a patient's own stem cells, a Swedish prosecutor says.

The surgeon was not named in the indictment, but Swedish news agency TT said the surgeon was Paolo Macchiarini, M.D., who claimed in 2011 to have conducted the world's first stem-cell windpipe transplants, the Associated Press reported. However, an independent commission in Sweden found numerous problems in Macchiarini's work. In 2016, Macchiarini was fired from Sweden's Karolinska Institute for breaching medical ethics after he was accused of falsifying his resume and misrepresenting his work.

Mikael Bjork, director of Public Prosecution, decided in 2018 to reopen a previously discontinued investigation into three windpipe transplants conducted by Macchiarini and said in a statement that it "has become clear to me that the operations were carried out in conflict with science and proven experience," the AP reported. Bjork said the operations caused the patients "serious physical injuries and great suffering," and "have been carried out with absolutely no legal basis."

"I have made the assessment that the three operations are therefore to be considered as aggravated assault," Bjork said. "It is the former surgeon at Karolinska University Hospital who alone should bear the criminal responsibility."

Macchiarini has previously disputed the accusations, calling them false. His study was published in The Lancet medical journal, which has not yet retracted it, the AP reported.