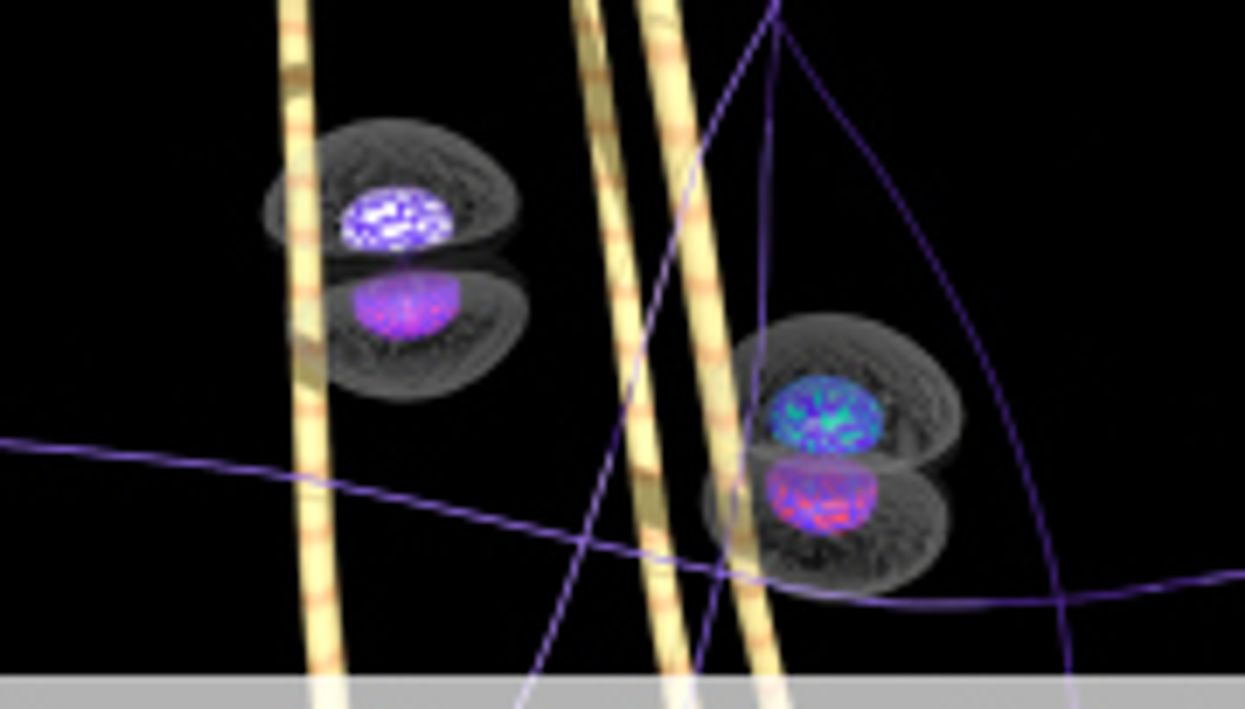 The researchers found that 329 of 4,223 patients who underwent SLN biopsy from 1986 to 2012 had a tumor-positive SLN. Of these, 250 patients (76.0 percent) had no additional positive nodes and 79 patients (24.0 percent) had a tumor-positive NSLN. The NSLN-positive group had shorter overall median survival (42.2 versus 178 months), lower rate of five-year overall survival (46.4 versus 72.3 percent), shorter median melanoma-specific survival (60 months versus not yet reached), and lower rate of five-year melanoma-specific survival (49.5 versus 77.8 percent) than the SLN-only positive group.

"We propose that, for the next iteration of the staging system, the committee performs an analysis of the independent prognostic impact of NSLN status," the authors write.