See What HealthDay Can Do For You
Contact Us
September 25, 2014

Varicose Vein Treatments All Work, but Aren't Quite Equal 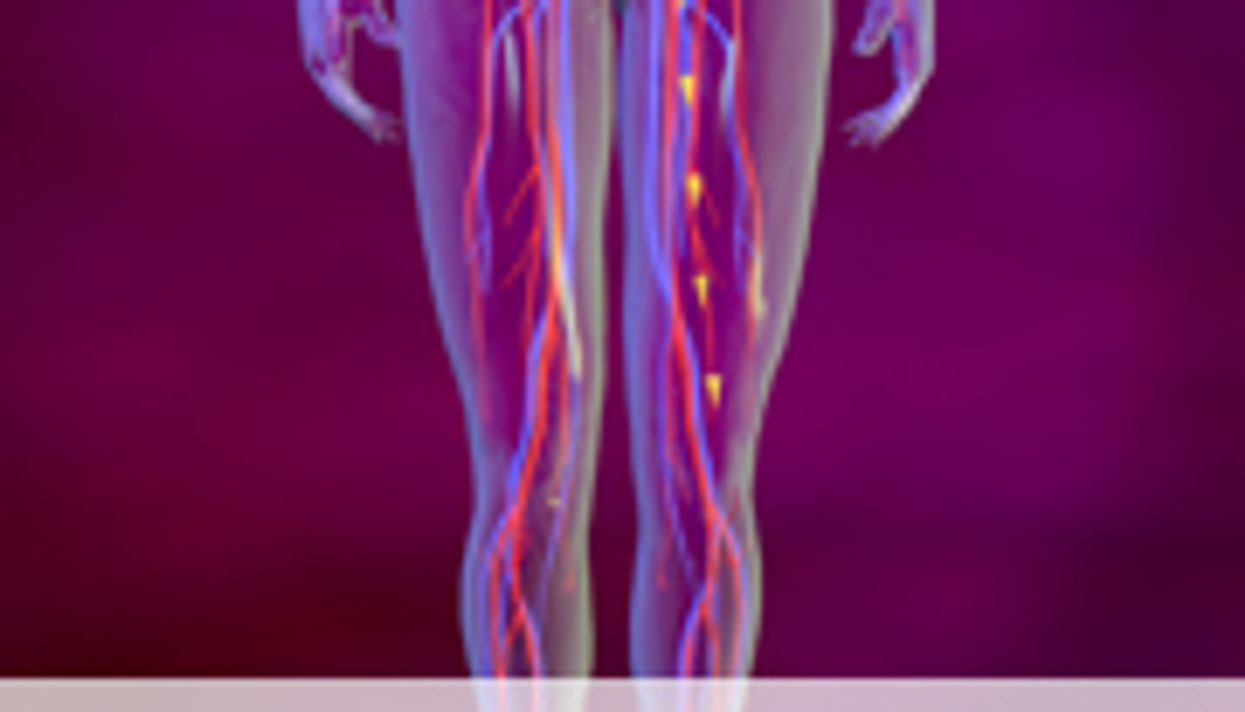 THURSDAY, Sept. 25, 2014 (HealthDay News) -- Three common treatments for varicose veins all ease symptoms, though there may be small differences in quality of life months later, according to a study published in the Sept. 25 issue of the New England Journal of Medicine.

Julie Brittenden, M.D., the lead researcher on the study and a professor of vascular surgery at the University of Aberdeen in the United Kingdom, and colleagues conducted a clinical trial that compared the three treatments -- surgery, ultrasound-guided foam sclerotherapy, and endovenous laser ablation.

The researchers found that among 798 patients they treated, all of the therapies relieved symptoms such as pain, swelling, and pruritus to a similar degree. Laser therapy was least likely to cause minor complications such as bleeding or bruising during the procedure. Six months later, patients who'd received sclerotherapy were giving slightly lower ratings to their quality of life, versus those who had surgery or laser therapy. In addition, sclerotherapy was least likely to successfully ablate the main branches of the great saphenous vein (55 percent of patients, versus over 80 percent of patients treated with surgery or laser therapy).

"Quality-of-life measures were generally similar among the study groups, with the exception of a slightly worse disease-specific quality of life in the foam group than in the surgery group," the authors write. "All treatments had similar clinical efficacy, but complications were less frequent after laser treatment and ablation rates were lower after foam treatment."