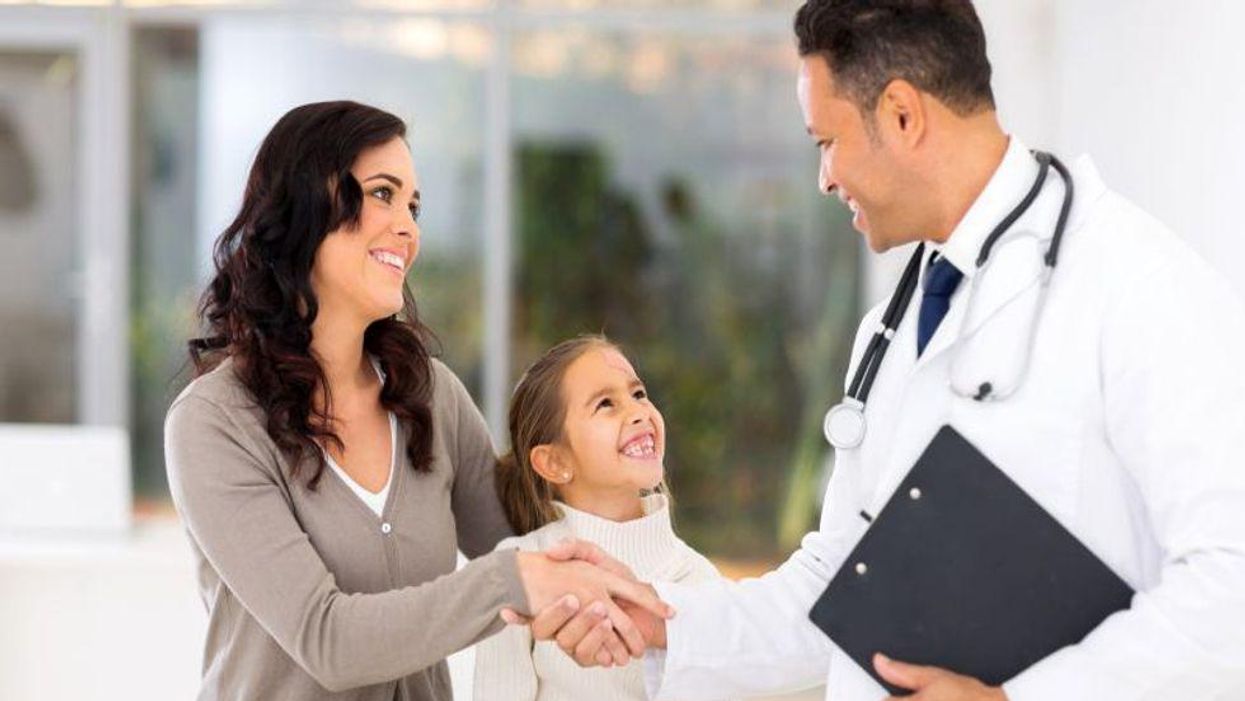 MONDAY, July 26, 2021 (HealthDay News) -- As a new school year approaches, U.S. parents are nearly evenly split on whether they will vaccinate their young children when a COVID-19 vaccine is approved for their age group, according to the C.S. Mott Children's Hospital National Poll on Children's Health.

Aside from the advice of their child's health care providers, other factors parents of unvaccinated children said would be important in their decision include: vaccine side effects (70 percent); testing in the child's age group (63 percent); how well the vaccine works in children (62 percent); and their own research (56 percent). More parents of older than younger children (41 versus 19 percent) said their regular health care provider recommends COVID-19 vaccination.

Only 19 percent of parents whose child got vaccinated said it was done in a doctor's office. Twenty-nine percent got the shot at a public COVID-19 vaccination site and 36 percent at a retail pharmacy. But more parents of unvaccinated children said their preference was to get their child vaccinated at a doctor's office (42 percent) compared with 5 percent who would choose a pharmacy or public site and 19 percent who had no preference.

"Our poll suggests parents are already forming opinions, and it's essential that their decision making process include accurate information, as well as a professional recommendation from the child's health care provider," said Sarah J. Clark, M.P.H., codirector of the C.S. Mott Children's Hospital National Poll on Children's Health at the University of Michigan in Ann Arbor.