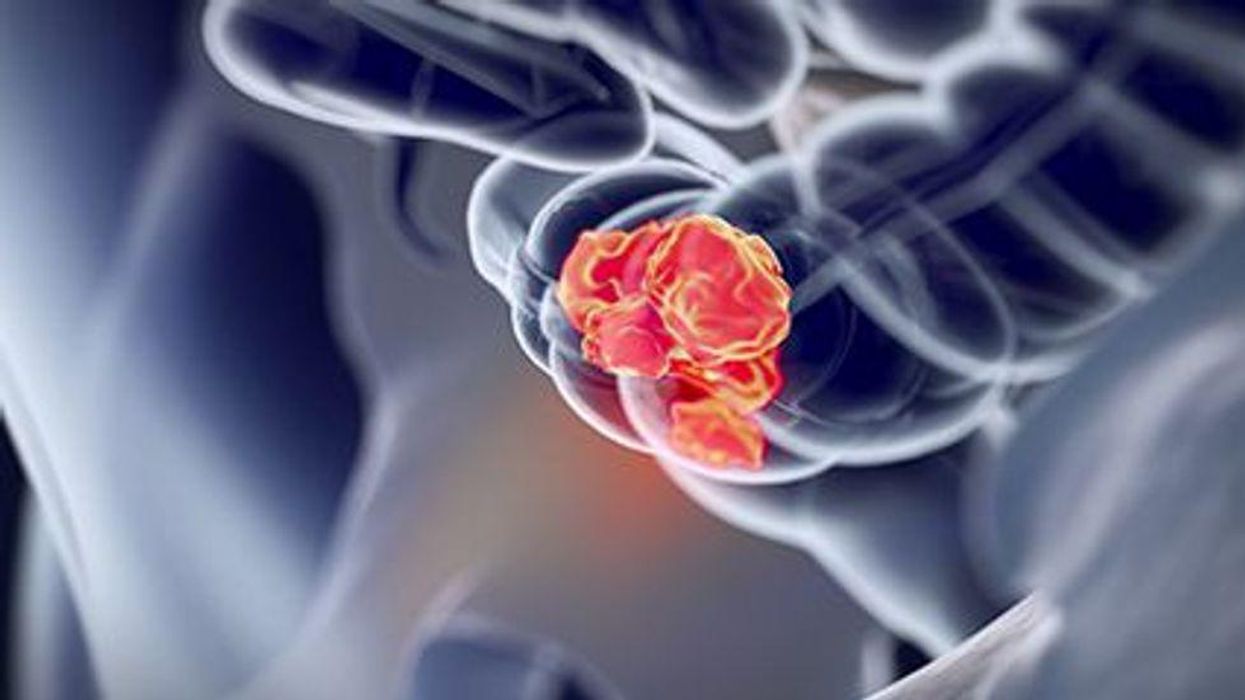 WEDNESDAY, June 16, 2021 (HealthDay News) -- There appears to be a survival benefit for individuals with early-onset colorectal cancer (CRC) compared with diagnosis at later ages, according to a study published online June 16 in JAMA Network Open.

En Cheng, M.D., Ph.D., from the Yale School of Public Health in New Haven, Connecticut, and colleagues characterized overall survival for CRC using data from the National Cancer Database. Those diagnosed at ages 51 through 55 years were selected as the reference group, defined as later-onset CRC. Overall survival was assessed for early-onset CRC, defined as age younger than 50 years at diagnosis.

Of the 769,871 individuals with CRC, 46.0 percent died within a median follow-up of 2.9 years. The researchers found that compared with those diagnosed at ages 51 to 55 years, individuals with early-onset CRC had a lower 10-year survival rate in an unadjusted analysis (53.6 versus 54.3 percent). Individuals with early-onset CRC had a lower risk for death than those diagnosed from ages 51 to 55 years after adjustment for other factors associated with mortality, notably stage (adjusted hazard ratio, 0.95). The hazard ratio for individuals with early-onset CRC was 0.89 in a model adjusted for stage. The greatest survival advantage was for those diagnosed at ages 35 through 39 years and those with stages I and II disease (adjusted hazard ratios, 0.88, 0.87, and 0.86, respectively); the survival advantage was absent for diagnosis at age 25 years or younger and at stages III through IV.

"More attention in screening given to younger individuals may reduce their mortality if their diseases can be detected at earlier stage," the authors write.