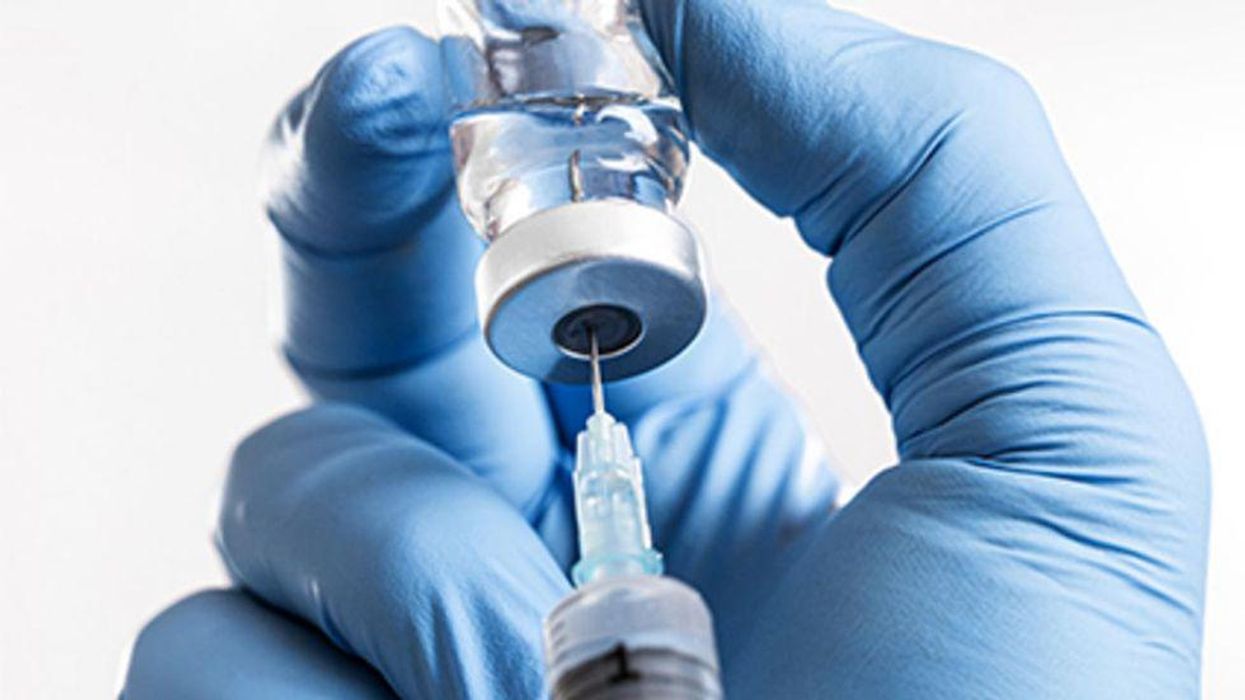 MONDAY, May 17, 2021 (HealthDay News) -- Participants receiving heterologous prime and boost doses of COVID-19 vaccines have an increase in systemic reactogenicity after the boost dose compared with those receiving homologous vaccine schedules, according to a research letter published online May 12 in The Lancet.

"Importantly, there are no safety concerns or signals, and this does not tell us if the immune response will be affected," a coauthor said in a statement. "We hope to report these data in the coming months."