See What HealthDay Can Do For You
Contact Us
December 22, 2020

Tagrisso Approved as Adjuvant Therapy for NSCLC With EGFR Mutations 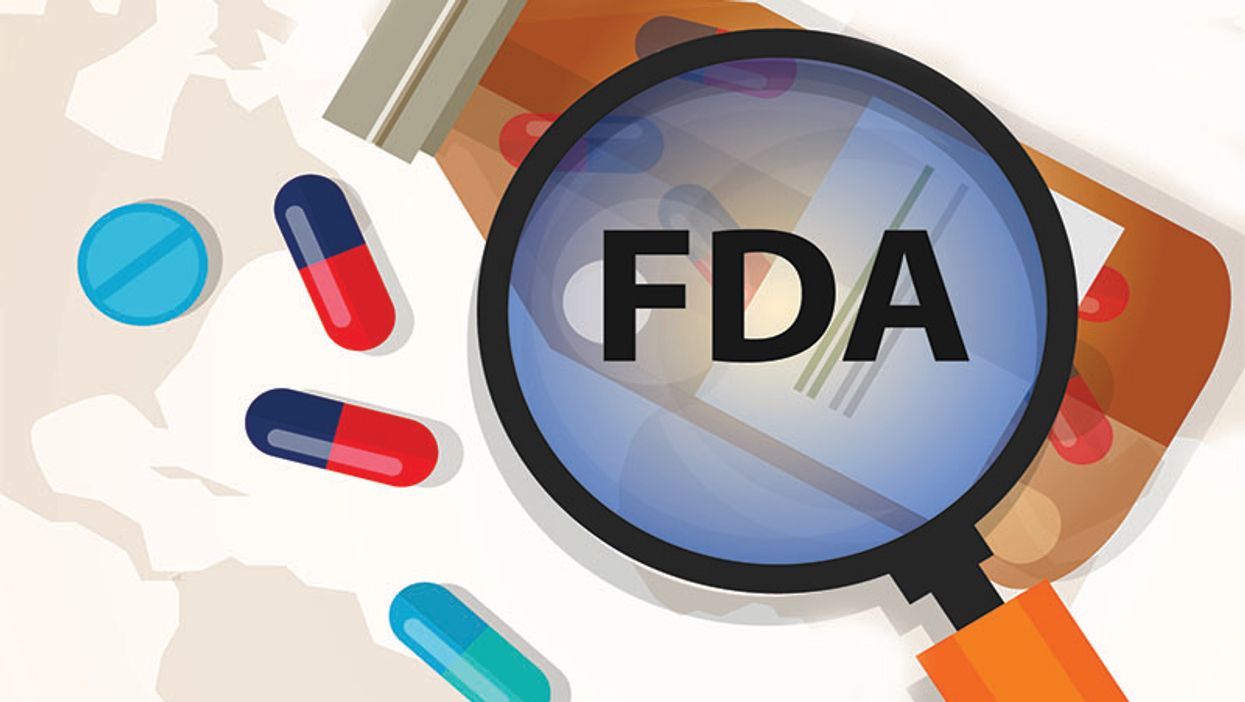 The current approval of the once-daily oral tablet is indicated for patients after tumor resection. Tagrisso was approved in 2018 for first-line treatment of patients with metastatic non-small cell lung cancer with EGFR exon 19 deletions or exon 21 L858R mutations.

The approval of Tagrisso was based on data from ADAURA, a randomized, double-blind, placebo-controlled trial of 682 patients with early-stage non-small cell lung cancer and EGFR exon 19 deletions or exon 21 L858R mutations who had undergone complete tumor removal. Following recovery from surgery and standard adjuvant chemotherapy, 339 patients received Tagrisso orally once a day and 343 received placebo. Researchers found an 80 percent decrease in the chance for disease recurrence for patients who received Tagrisso versus those who received placebo. Disease-free survival at two years was 89 percent for patients treated with Tagrisso and 52 percent for those who received placebo.

The most commonly reported side effects were diarrhea, rash, musculoskeletal pain, dry skin, skin inflammation around the nails, sore mouth, fatigue, and cough. The FDA notes that Tagrisso may affect the heart's electrical system and can cause heart failure, so physicians should periodically monitor patients for these issues.

Approval was granted to AstraZeneca.