See What HealthDay Can Do For You
Contact Us
November 23, 2012

Foundation she started helps other kids take a stand against bullying 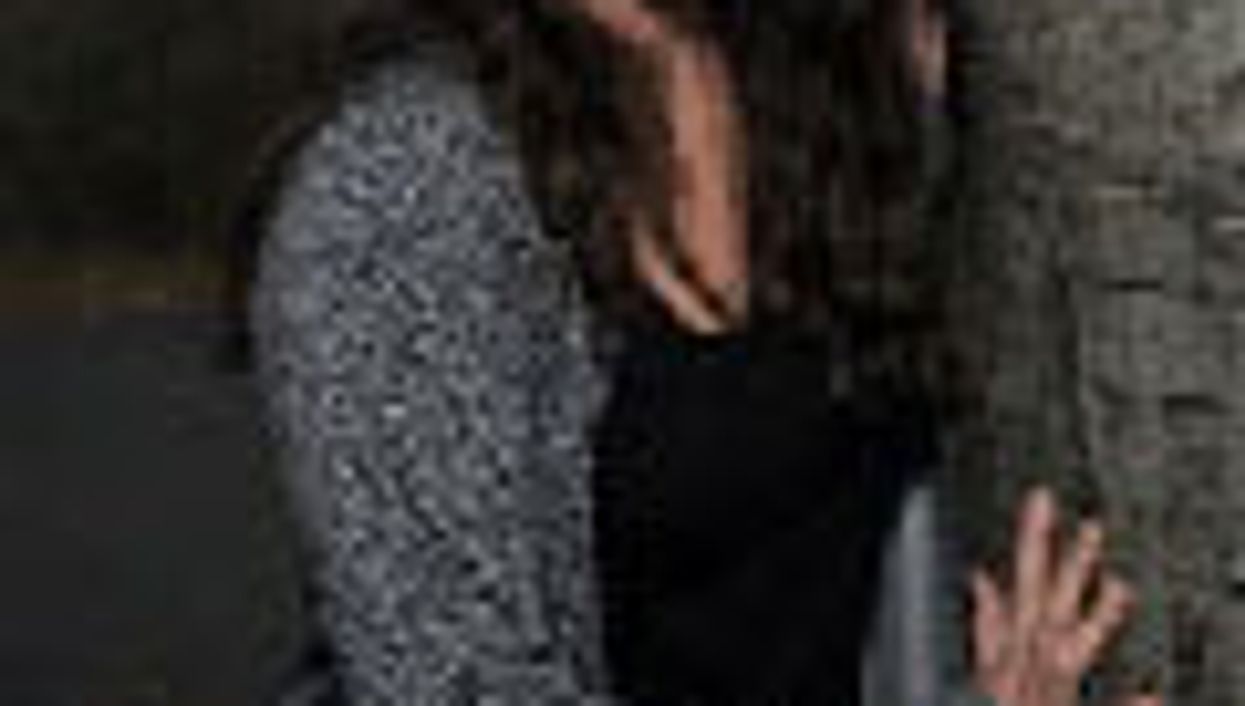 "Someone I thought was my best friend started teasing me, and she recruited more and more girls," said Isaccs, who's now 16. "By fifth grade, it was up to seven girls at school, and then it grew into cyberbullying." She said that the cyberbullying even included online death-threat messages.

Despite repeated efforts by her parents to get the school to act, nothing was done, Jamie said. Her parents offered to transfer her to a private school, but Jamie said no.

"I didn't want the bullies to think they'd won," she said.

When she started junior high, the bullies started an "I hate Jamie club." Kids repeatedly stole and destroyed her belongings from her locker and the classroom. People would shout things at her, and sometimes it was people she didn't even know.

Eventually, Jamie and her parents felt it was no longer safe for her to go to that school so she started eighth grade at a small, private school with a more family-like environment.

Jamie said that before she left public school, she was in the office almost every day. "The school's attitude was, 'Let kids be kids,'" she said. "They also told us that because there were too many kids involved, they couldn't do anything. At one point, they even accused me of lying and gave me a day of in-school suspension."

Leaving the school didn't stop the bullying, however. The bullies soon discovered that Jamie's younger brother was now in the school, and they directed their harassing behavior at him. Again, inaction on the school's part led the family to pull her brother out of the school, too.

Jamie said the whole situation was frustrating, and it certainly made her angry at the time. "I wouldn't say that we're angry any more," she said. "I feel like it happened for a reason."

That reason is the Jamie Isaacs Foundation for Anti-Bullying.

Jamie started the foundation to help other kids in the same situation that she was in. "I want to let other victims of bullies know that they're not alone," she said. "They're really not. Most people have been bullied at some point in their lives."

Besides starting the foundation, Jamie has written a book about her experiences, has given talks at several schools and recently talked to young prisoners at the New York City jail on Riker's Island.

"I've been asked to start a program with the prisoners to help teach them how important it is for them to think through their actions because they affect everyone around you," Jamie said.

She has also been working with New York lawmakers to urge passage of more stringent bullying and cyberbullying laws. She's currently working on an accountability law that would make schools responsible if they fail to take steps to protect bullying victims.

For kids who are currently being bullied, Jamie recommends always looking for something positive that happened in your day. If the bullies wrote on your locker, but you got a great grade in algebra, focus on the good grade, she said, because it helps to cancel out the bullies' behavior. If the situation gets to be too much, and you can't afford private schools, you can often change schools within a district, she said.

Her advice for those who are bullied online is to block people on Facebook or other social networking sites so you can't see what they're doing.

The most important thing, she said, is to find someone to talk to about the bullying. "Don't be afraid to tell your parents," she said.

And the bullies themselves should "straighten up their act," Jamie said. "Ultimately, they're wasting their time, and they'll only ruin their own lives."

A companion article explores what parents can do about bullying.