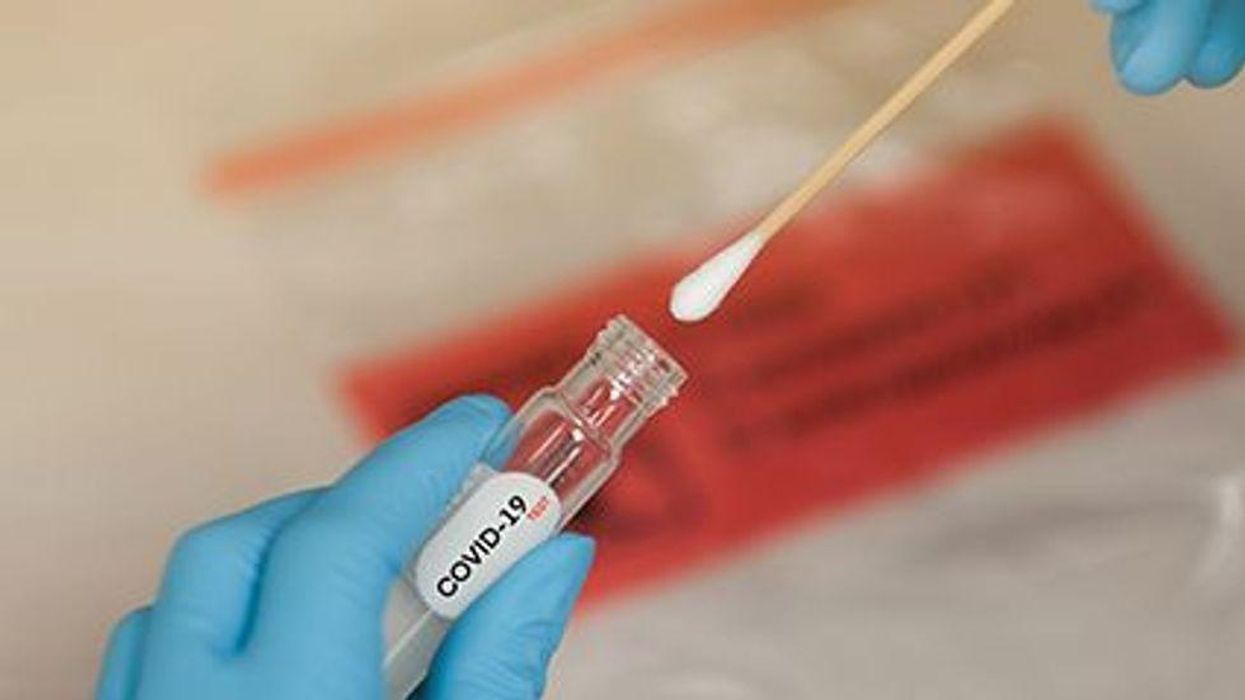 David N. Fisman, M.D., M.P.H., from the University of Toronto, and colleagues conducted a population-based cohort study to examine whether differential testing by age group explains observed variations in the incidence of SARS-CoV-2.

The researchers found that the oldest age group had the highest observed disease incidence and testing rates, while they were markedly lower in those younger than 20 years; the incidence rate did not differ by sex. Compared with the overall population, standardized infection ratios (SIRs) were lowest in children and in adults aged 70 years or older and were markedly higher in adolescents and in men aged 20 to 49 years after adjustment for testing frequency. There was a strong correlation observed for test-adjusted SIRs with standardized positivity ratios (Pearson correlation coefficient, 0.87); test-adjusted SIRs also provided a case identification fraction comparable to that estimated with serologic testing (26.7 versus 17.2 percent).

"Our approach highlights the likely importance of younger persons, particularly younger males, as silent drivers of virulent infection in older adults," the authors write. "Although the work presented here awaits validation in other settings, it provides a simple, inexpensive approach to more nuanced estimation of true infection risk by age, especially in jurisdictions that currently lack seroprevalence data."