Testosterone Therapy for Hypogonadism May Cut Risk for CV Events 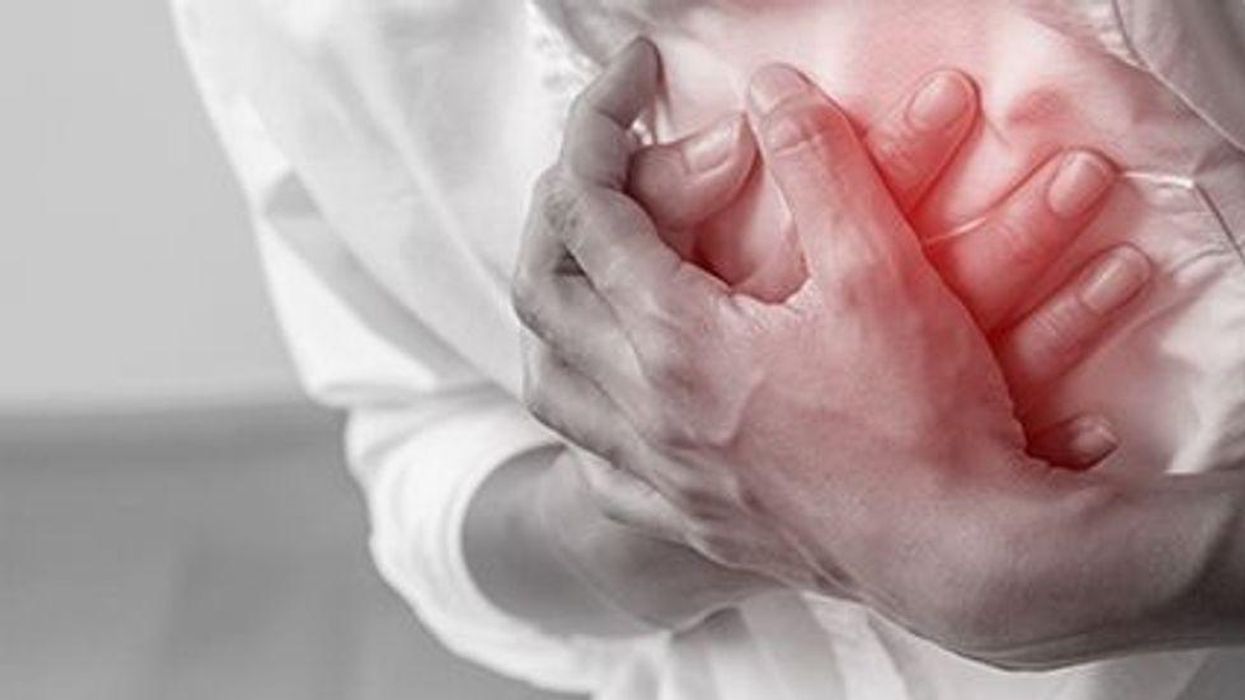 MONDAY, July 19, 2021 (HealthDay News) -- Testosterone therapy may reduce the risk for cardiovascular events in men with low testosterone and other cardiovascular risk factors, according to a study presented at the annual congress of the European Association of Urology, held virtually from July 8 to 12.

Ahmad Al-Qudimat, from Hamad Medical Corporation in Doha, Qatar, and colleagues investigated the long-term effectiveness and safety of three-monthly testosterone undecanoate (TU) to treat hypogonadism. The analysis included 412 men who received parenteral TU for up to 12 years and 393 men who opted against TU treatment (controls). The men, who were considered at high risk for heart attack or stroke owing to family history, blood pressure, cholesterol, diabetes, or weight, were followed for 10 years.

"The numbers involved and the fact that the trial was not randomized mean it's still difficult to draw any hard conclusions," Maarten Albersen, M.D., Ph.D., from the European Association of Urology, said in a statement. "A new trial is now underway, aiming to recruit 6,000 participants, and this should provide definitive answers on the cardiovascular risks or even benefits of hormone therapy in men with low testosterone."