See What HealthDay Can Do For You
Contact Us
November 2, 2020 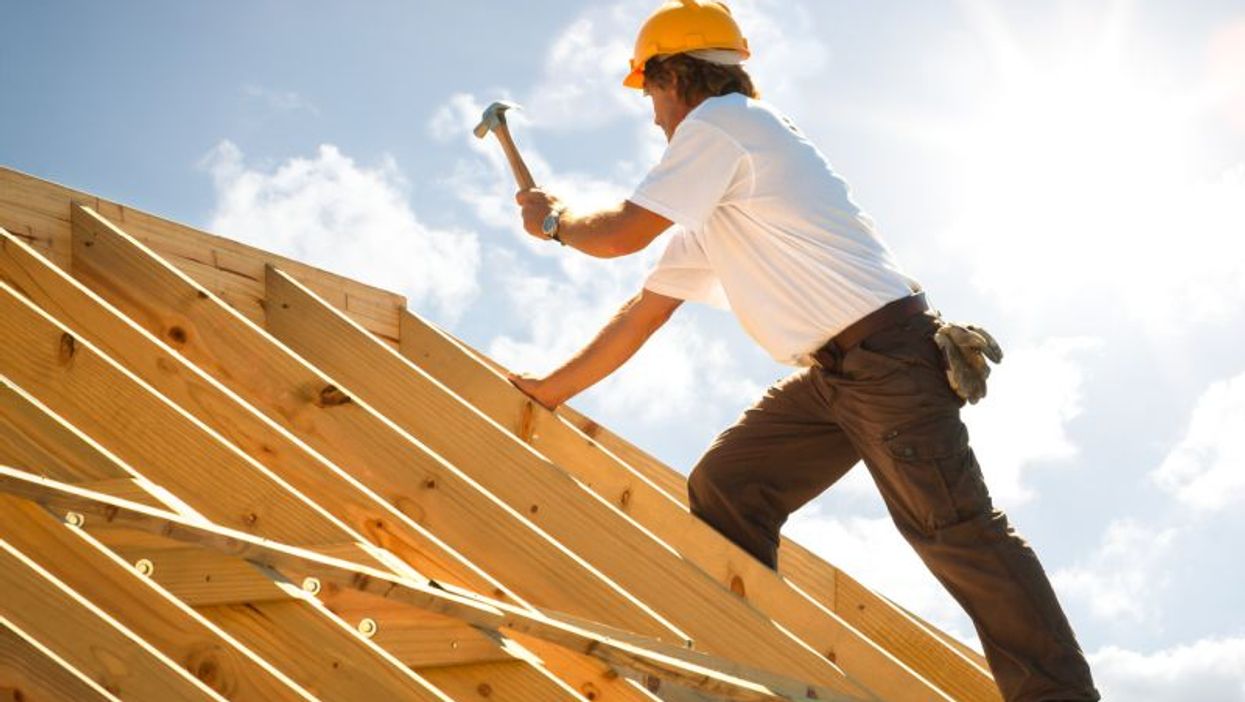 MONDAY, NOV 2, 2020 (HealthDay News) -- Physical activity is known to help prevent dementia and disease, but it's possible that the kind you do makes a difference.

A new study found that hard physical work not only doesn't lower the risk of dementia, it increases the risk of developing the disease.

Researchers found that people who do hard physical work have a 55 percent higher risk of developing dementia than those doing sedentary work.

Another study from the University of Copenhagen recently showed that a healthy lifestyle can halve the risk of developing dementia.

Researchers from the University of Copenhagen and the National Research Centre for the Working Environment used data from the Copenhagen Male Study, in which 4,721 Danish men reported in the 1970s about the type of work they did for 14 Copenhagen-based companies. Over the years, researchers compiled health data on the respondents.

Now, researchers are collecting more data with the intent to identify healthier ways of doing hard physical work in a way that it has an "exercise effect."

"A lot of workplaces have already taken steps to improve the health of their staff. The problem is that it is the most well-educated and resourceful part of the population that uses these initiatives. Those with a shorter education often struggle with overweight, pain and poor physical fitness, even though they take more steps during the day and to a larger extent use their body as a tool," said study co-author Andreas Holtermann, from the National Research Centre for the Working Environment.

"For workmen, it is not enough, for example, to avoid heavy lifts if they wish to remain in the profession until age 70. People with a shorter education doing manual labour also need to take preventive steps by strengthening the body's capacity via, for example, exercise and strength training," Holtermann said in a university news release.

The research was published recently in the Scandinavian Journal of Medicine and Science in Sports.

Visit the Mayo Clinic for more on physical activity.