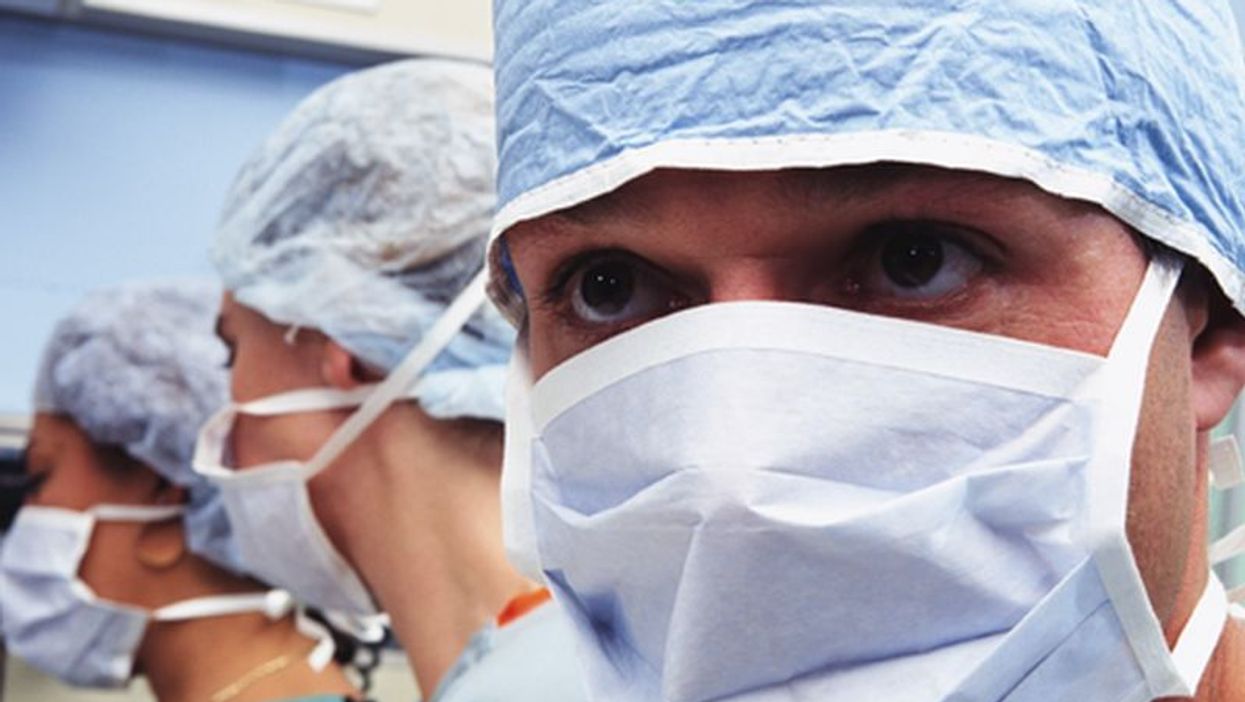 TUESDAY, Feb. 23, 2021 (HealthDay News) -- A Michigan woman died of COVID-19 after receiving a double-lung transplant from a donor infected with the new coronavirus, a newly published case study says.

It may be the first confirmed time in the United States that the virus was transmitted via an organ transplant, according to University of Michigan Medical School officials, Kaiser Health News reported. A surgeon who handled the donor lungs also became infected and fell ill but recovered, according to the case report published online Feb. 10 in the American Journal of Transplantation.

The recipient of the lungs died last fall, two months after receiving the new lungs from a woman who died from a severe brain injury suffered in a car crash. Nose and throat samples from both the donor and the recipient -- who had chronic obstructive pulmonary disease and was a patient at University Hospital in Ann Arbor, Michigan -- were negative for the new coronavirus, and the donor had no COVID-19 symptoms or exposure to anyone with the disease, Kaiser Health News reported.

"We would absolutely not have used the lungs if we'd had a positive COVID test," said study coauthor Daniel Kaul, M.D., director of the Michigan Medicine Transplant Infectious Disease Service. "All the screening that we normally do and are able to do, we did."

Three days after the transplant, the recipient spiked a fever, her blood pressure dropped, her breathing became difficult, and imaging showed signs of a lung infection. She later developed septic shock and heart problems. Tests of samples from her new lungs were positive for COVID-19, Kaiser Health News reported.