Patients reported travel to Brazil within 14 days prior to symptom onset; genome sequencing confirmed specimens to be P.1 variant 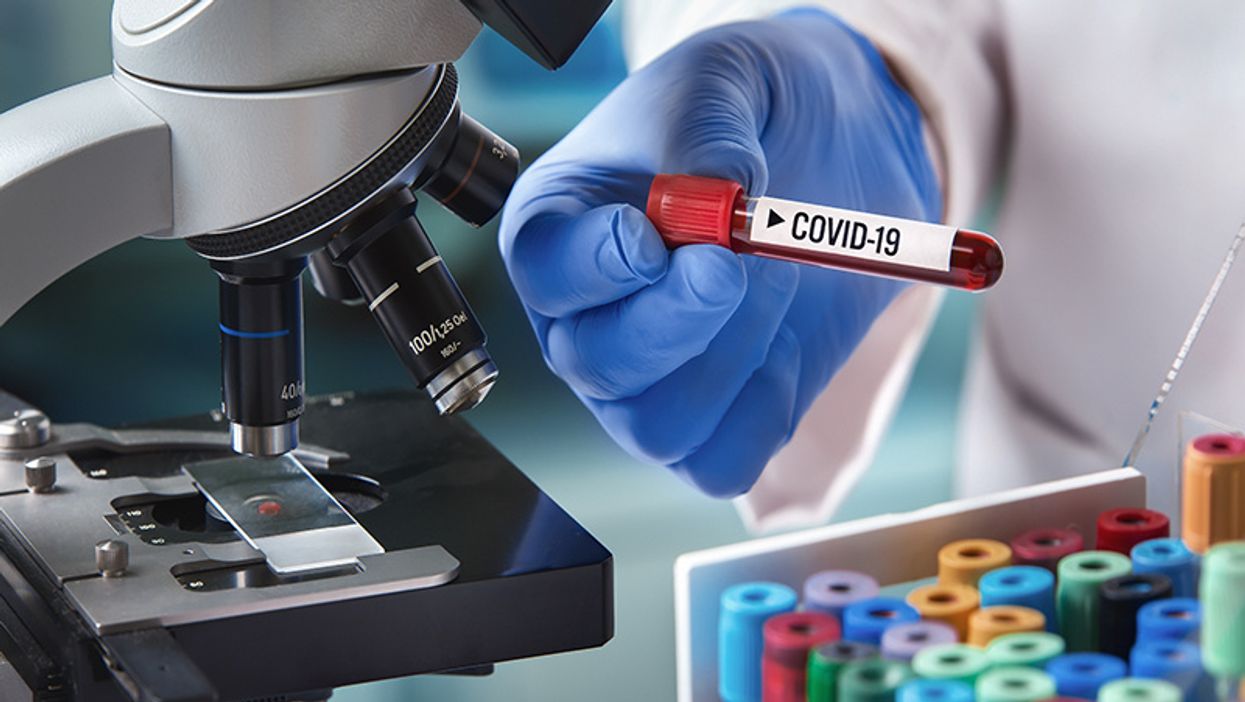 Melanie J. Firestone, Ph.D., from the Minnesota Department of Health in St. Paul, and colleagues describe the first identified cases of the SARS-CoV-2 variant P.1 in the United States, which was first identified in travelers from Brazil in early January 2021 during routine airport screening in Japan.

The researchers note that the first Minnesota P.1 variant case was identified in an individual who exhibited symptoms in early January and required hospitalization of nine days. The patient reported travel to Southeastern Brazil within the 14 days prior to onset of symptoms. The patient's travel partner also had COVID-19 symptoms and received a positive SARS-CoV-2 test result. Whole genome sequencing confirmed this specimen to be the P.1 variant. The sequences from these patients were identical and exhibited 15 of 17 mutations associated with the P.1 variant, including the 10 S-gene mutations. Risk assessments were conducted, and testing was offered for the 111 health care personnel who provided care for the hospitalized patient. No high-risk exposures were identified, and there were no positive cases in 22 specimens tested. Forty-two persons in Minnesota who may have had close contact with these patients were notified and offered testing; all 20 who were tested received negative results.