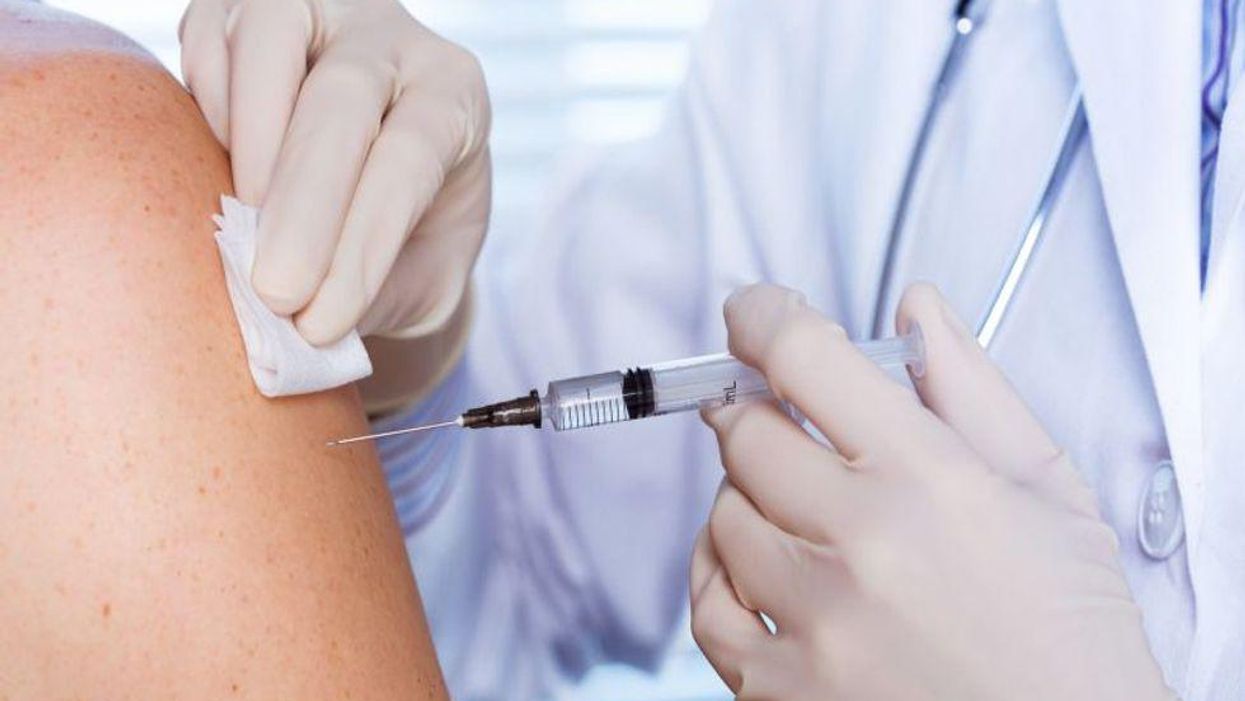 TUESDAY, July 6, 2021 (HealthDay News) -- A two-dose regimen of the NVX-CoV2373 (Novavax) recombinant nanoparticle vaccine against severe acute respiratory syndrome coronavirus 2 (SARS-CoV-2) has efficacy of 89.7 percent in adults, according to a study published online June 30 in the New England Journal of Medicine.

Paul T. Heath, M.B.B.S., from the University of London, and colleagues conducted a phase 3, randomized trial at 33 U.K. sites involving adults aged 18 to 84 years. A total of 15,187 participants were randomly assigned to receive two intramuscular 5-µg doses of NVX-CoV2373 or placebo, 21 days apart, in a 1:1 ratio. The per-protocol efficacy population included 14,039 participants.

The researchers found that infections were reported in 10 and 96 participants in the vaccine and placebo groups, respectively, with a symptom onset of at least seven days after the second dose; vaccine efficacy in this per-protocol efficacy population was 89.7 percent. Among the 10 breakthrough cases in the vaccine group, there were no hospitalizations or deaths. There were five cases of severe infection, all in the placebo group. In a post-hoc analysis, vaccine efficacy was 86.3 and 96.4 percent against the B.1.1.7 (alpha) variant and against non-B.1.1.7 variants, respectively. Reactogenicity was generally found to be mild and transient. Serious adverse event incidence was low and similar in the two groups.

"A two-dose regimen of the NVX-CoV2373 vaccine administered to adult participants conferred 89.7 percent protection against SARS-CoV-2 infection and showed high efficacy against the B.1.1.7 variant," the authors write.

Several authors disclosed financial ties to Novavax, which manufactures the NVX-CoV2373 vaccine and funded the study.