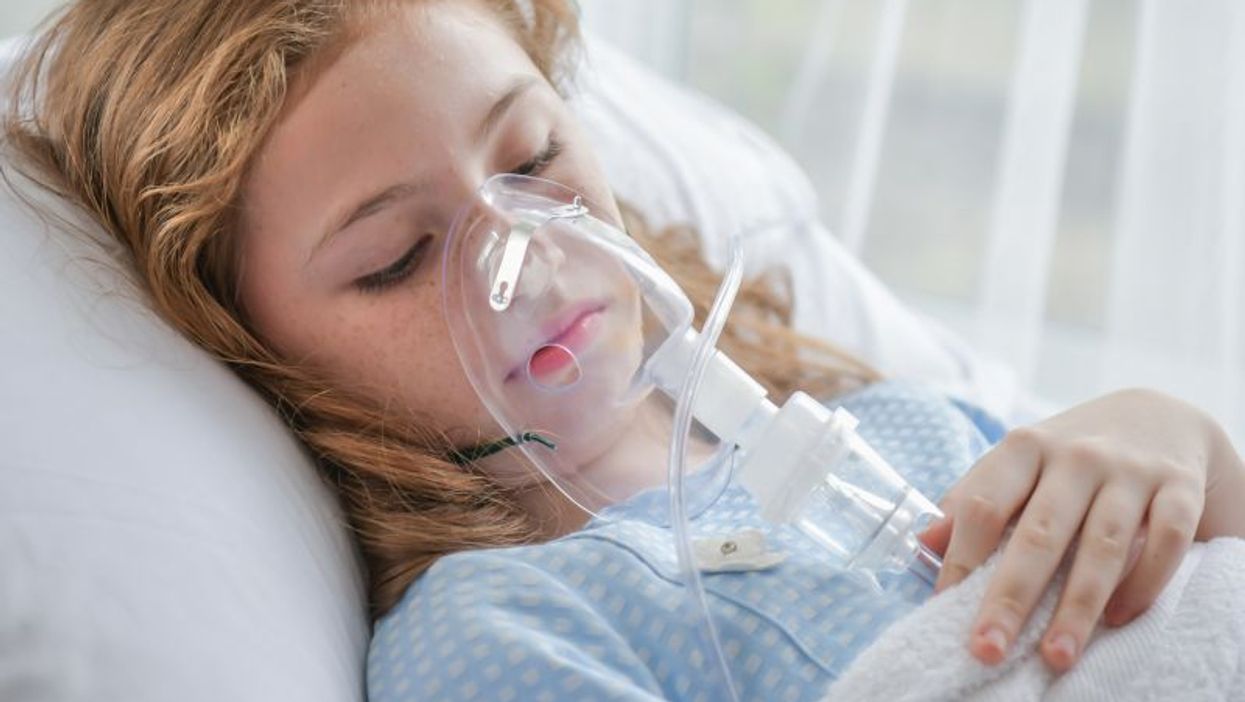 WEDNESDAY, April 7, 2021 (HealthDay News) -- Among patients with multisystem inflammatory syndrome in children (MIS-C), two peaks were identified, which followed COVID-19 peaks by two to five weeks, according to a study published online April 6 in JAMA Pediatrics.

The researchers found that 53 to 67 percent of patients reported gastrointestinal symptoms, rash, and conjunctival hyperemia; 54 percent had hypotension or shock, and 58.2 percent were admitted for intensive care. Thirty-one percent of patients had cardiac dysfunction, and 23.4, 17.3, and 16.5 percent had pericardial effusion, myocarditis, and coronary artery dilation or aneurysms, respectively. The lowest proportion of severe manifestations was seen in patients aged 0 to 4 years, but 38.4 and 44.3 percent had hypotension or shock and were admitted for intensive care, respectively. The highest proportions with myocarditis, pneumonia, acute respiratory distress syndrome, and polymerase chain reaction positivity were reported for patients aged 18 to 20 years (30.9, 36.4, 18.2, and 70.9 percent, respectively); 18- to 20-year-olds also comprised the highest proportion reporting prior COVID-19-like illness (63 percent). The first two MIS-C peaks followed the COVID-19 peaks nationally by two to five weeks.

"As the COVID-19 pandemic spreads, causing a third peak and more sustained transmission across the United States, physicians should maintain a high index of suspicion for MIS-C to promptly diagnose and treat these patients," the authors write.