COVID-19 cases on the rise in all but one state 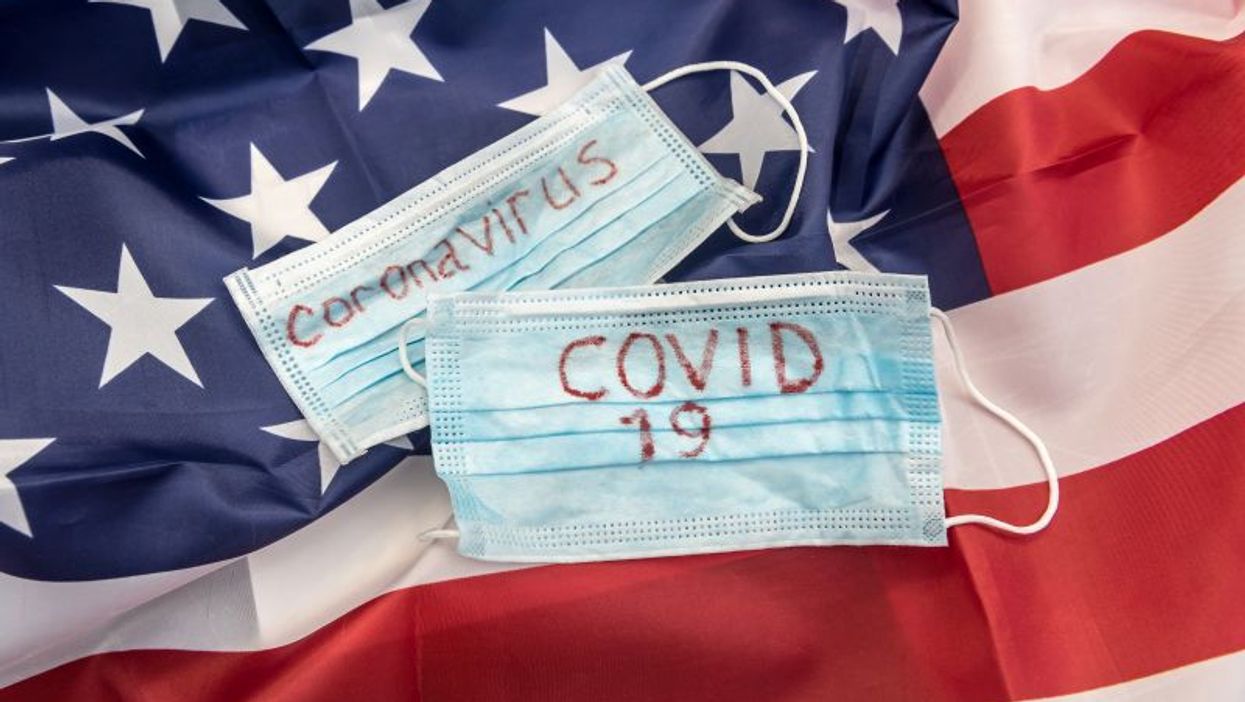 With coronavirus cases on the rise in all but one state, that number is only going up. Without a national plan of attack, mayors, school boards, and governors have been issuing new social distancing restrictions and mask mandates as they try to slow the relentless spread of the virus.

In Ohio, a nightly curfew was set, while Mississippi issued an expanded mask mandate and Iowa issued its first-ever mask mandate, The New York Times reported. In Maryland, all bars, restaurants, and night clubs now have to close by 10 p.m., and Pennsylvania authorities announced that anyone traveling to the state would need to be tested beforehand. Just eight weeks after opening its schools to in-person learning, New York City said Wednesday it will close them once more, as Denver and the state of Kentucky did the same.

Only in Hawaii were cases reported to be staying relatively flat. On Wednesday alone, more than 172,000 new cases were reported and a record-breaking 1,900 more Americans had died, The Times reported.