Increases seen in overdose deaths from opioids, as well as cocaine and psychostimulants 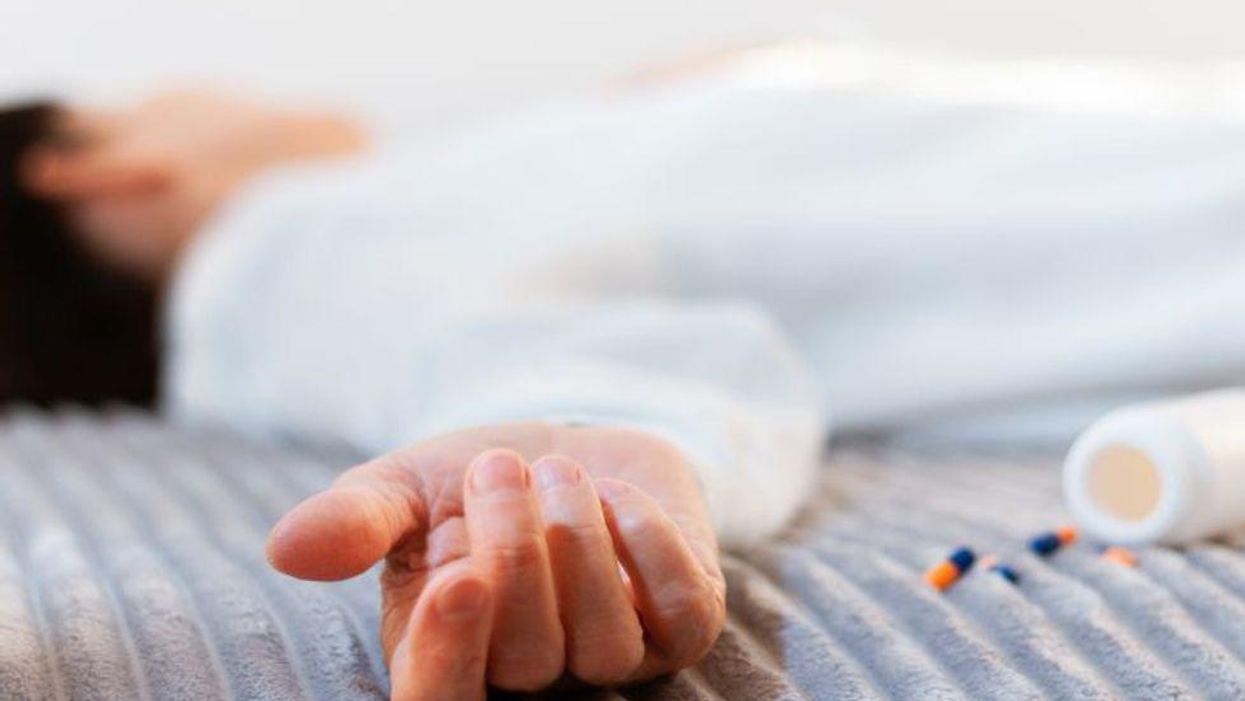 The reported and predicted provisional counts represent the numbers of deaths due to drug overdose occurring for the current 12-month-ending period compared with the 12-month period ending in the same month of the previous year, as reported by the jurisdiction in which the death occurred.

Nora Volkow, M.D., director of the National Institute on Drug Abuse, called the new numbers "chilling." "This is the highest number of overdose deaths ever recorded in a 12-month period, and the largest increase since at least 1999," she said. "The COVID-19 pandemic created a devastating collision of health crises in America."